Not only it has an octa core processor, the iBall Slide Octa A41 has huge 16 GB ROM and an 8 MP rear camera.

Indian device maker, iBall has formally launched the octa core CPU based Slide Octa A41 for Rs 14,999. The tablet however was available on Flipkart since mid this month for Rs 12,999. 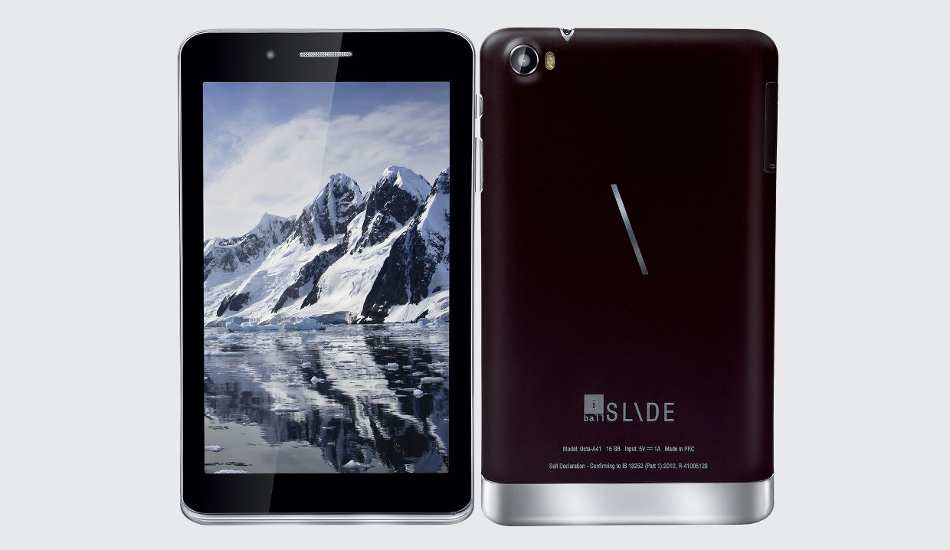 Unlike other tablets, the iBall Slide Octa A41 looks great in camera department too with an 8 megapixel rear camera and a 5 megapixel front unit. There is an LED flash in the rear panel too.

Apart from that this Android KitKat OS based tablet offers a single SIM for voice calling and 3G connectivity. It has WiFi as well.