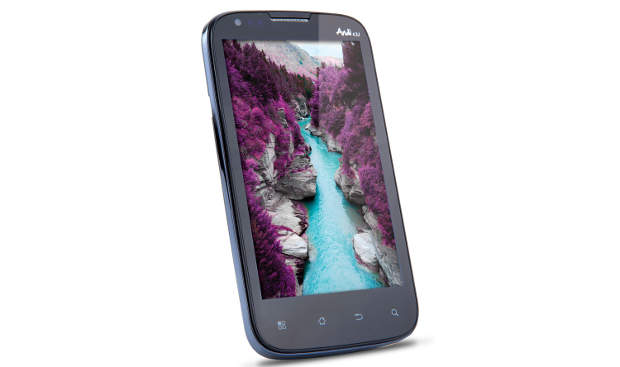 The iBall Slide Brace X1 Mini tablet has an 8 megapixel camera in its front panel.

Indian mobile phone and tablet maker, iBall has launched a new tablet under Slide series, iBall Slide Brace X1 Mini, priced at Rs 12,999. As is apparent from the name, the tablet is the mini version of iBall Slide Brace-X1 tablet, which was launched earlier this year. 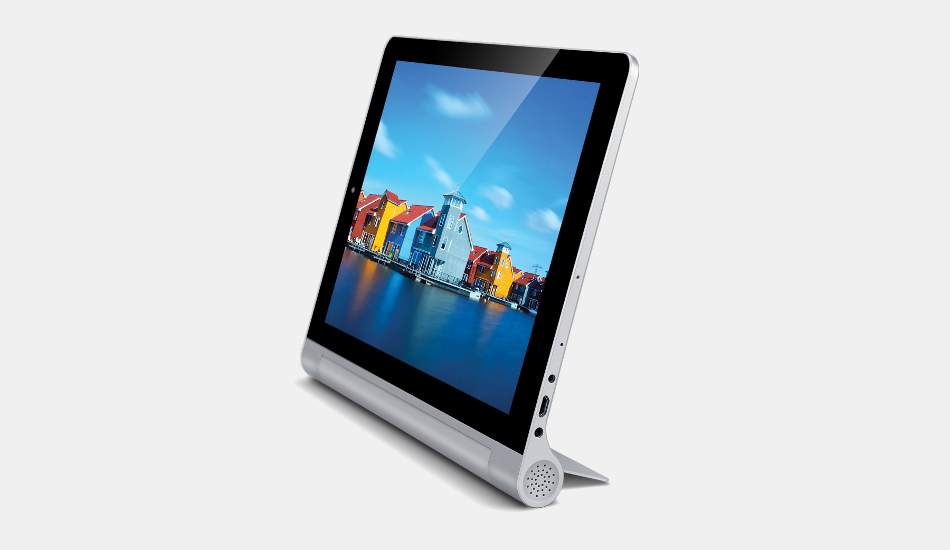 The iBall Slide Brace X1 features an 8 inch HD (1280 x 800 pixels) IPS display. It is powered by a 1.3 GHz quad core processor and 1GB RAM. The tablet comes with an 8 megapixel rear camera. For selfies, it comes with an 5 megapixel front camera. It comes with 16 GB in-built storage which can be expanded to upto 32 GB through a micro SD card. It packs a 5,200 mAh battery.

Its connectivity options include 2G, 3G, GPRS/EDGE, WiFi, GPS/AGPS, GLONASS, Bluetooth and micro-USB with OTG support. The phone runs on Android 4.4 (KitKat) operating system. The Slide Brace X1 Mini comes with voice-calling functionality and supports dual-SIM and dual speakers. It comes equipped with the ability to support over 15 Indian languages.