The 7 inch tablet has a 1 Ghz processor with Android 2.3, SIM calling functionality and is priced at Rs 16,499.

Home grown company, iBall has announced a 3G version of its Slide tablet. The new iBall Slide 3G-7307, as the name suggests, is a 3G tablet supporting download speeds up to 7.2 Mbps. It supports voice calling too and you can even send and receive SMS. Besides, there is Wifi and Bluetooth for connectivity. 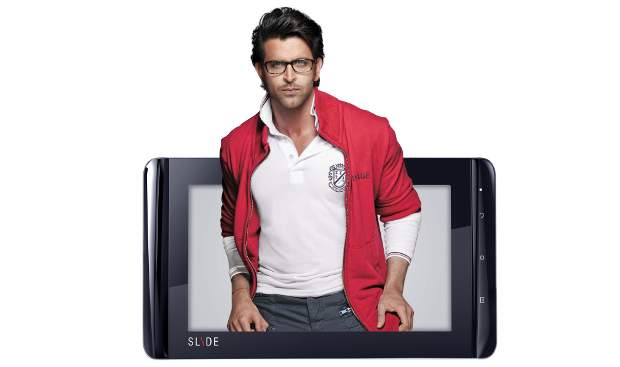 The tablet has a 7-inch screen with an 800 x 480 resolution and according to the company it can play 1080P HD videos quite smoothly. This tablet has a 1 Ghz processor at its core and comes with Android v2.3 Gingerbread operating system. 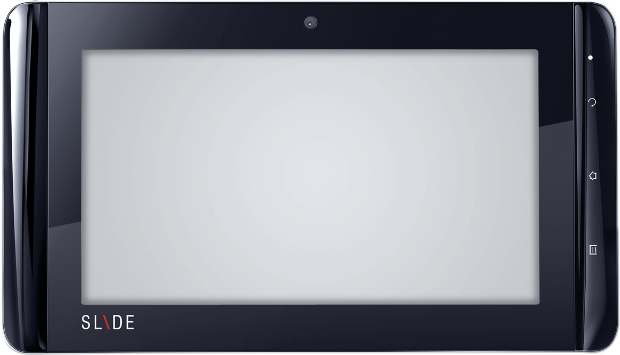 The iBall Slide 3G-7307 has a direct USB port, HDMI port for connecting it to a TV, dual stereo speakers, and 8 GB internal storage which is extendable up to 32 GB. The Slide 3G comes with a big 4400 mAh battery. The Slide 7307 comes in-built with apps for Skype and Facebook. 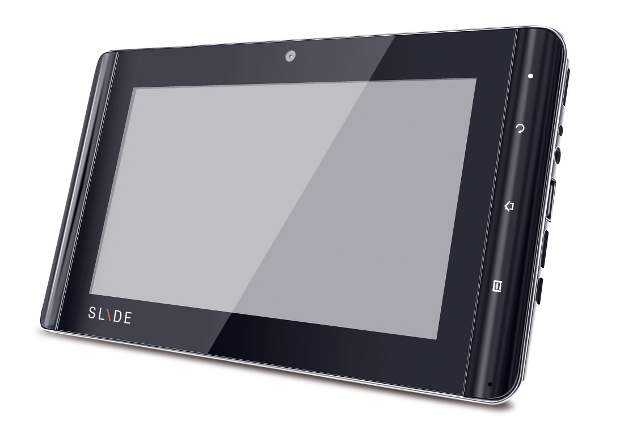 Hrithik Roshan, the iBall Slide brand ambassador commented at this launch “Terrific performance, sleek-in design and good to hold…just like me. iBall Slide. Enjoy the ride.”