The 9 inch tablet has a dual core processor and 5000 mAh battery for backup.

Indian PC peripheral and Android device maker iBall has announced the i9018 tablet for consumers. Following in the lines of Mitashi, Max and Ambrane who already have 9 inch Android products to their name, iBall has also become one of the early adopters of the 9 inch display size.

iBall i9018 tablet features a 9 inch display with 1024 x 600 pixel resolution and multi point capable capacitive touch input system. The tablet also gets a dual core 1 GHz processor with dedicated Mali 400 GPU for better graphics. To compliment that the tablet has 1 GB RAM and internal memory of 8 GB along with a micro SD slot capable of handling up to 32 GB additional memory. 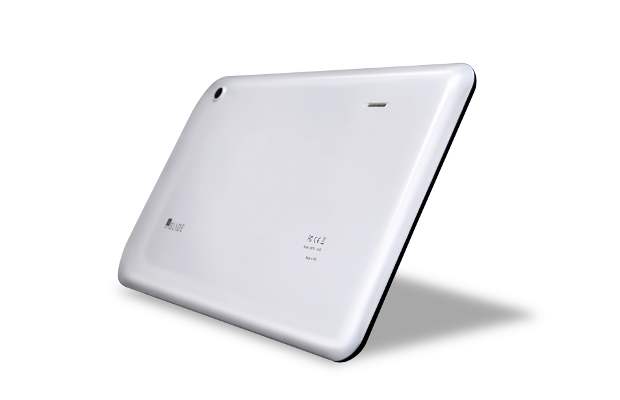 iBall Slide i9018 also has a dual camera, allowing users to capture images and videos while enabling them for video chatting as well. In terms of connectivity the iBall Slide i9018 gets Bluetooth, WiFi and USB connectivity along with Mini HDMI as well for connectivity with a bigger display. For mobile data, users will have to rely on 3G or data dongles that can be connected via USB.

There is a 5000 mAh battery for backup and the device gets Android Jelly Bean 4.2 operating system with customization on the stock user interface and no additional layer to keep things uncomplicated.