Users can charge most portable devices, including tablets, phones and personal media players, with iBall's battery pack, which includes a 5000 mAh battery. 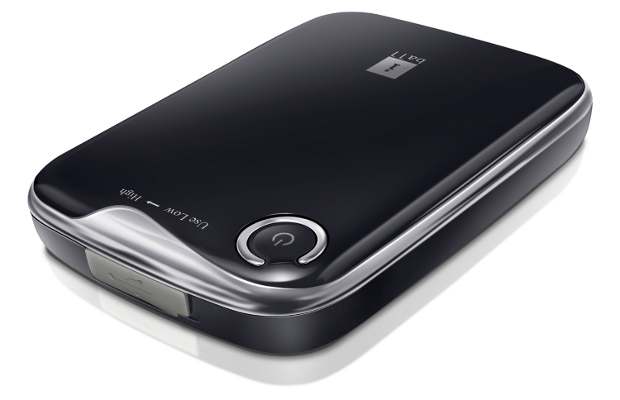 The battery pack once charged fully for five-six hours will discharge less than 5 per cent even if it is not used in a month. The battery of the device can be charged and used over 500 times, according to iBall.
The device is claimed to be capable of charging some phones up to five times on a single full charge.