Hyundai i20 facelift spotted ahead of Auto Expo 2018 launch

Just ahead of official launch the car has spotted revealing some key design changes in the popular hatchback from Hyundai.

Hyundai is all set to unveil its next-generation of vehicles at the Auto Expo 2018 in India. The company will launch around 15 cars during the event with the major highlight being on the 2018 i20. Now, just ahead of official launch the car has spotted revealing some key design changes in the popular hatchback from Hyundai.

The spy shots (via) reveals the front and rear section of the car. The front of the car comes with a new updated face along new headlamps with daytime running lamps (DRL) and improved front grille. The spy images also reveal the rear part of the car and it shows new tail-lamp cluster along with improved rear bumpers with large matte black finish and reflectors. The spy shot also reveals that the car will come with a new Orange colour option, which surely looks stylish. 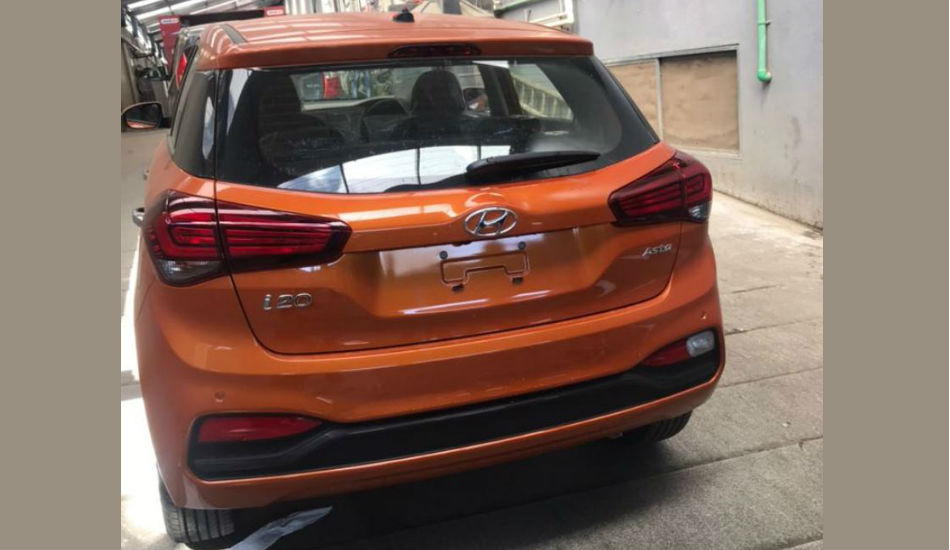 Hyundai Motors India has already announced that it will launch the latest 2018 Elite i20 along with new Ioniq EV at the upcoming Auto Expo 2018. The company will showcase 15 exciting cars and technologies at the upcoming event.

Moving on, the company will also launch its first electric vehicle, the Ioniq EV sedan at the upcoming event as well. The sedan is said to be the first car to offer three type of electrified drivetrains including a hybrid, plug-in and an all-electric. The brand is also rumoured to launch Kona SUV, which also an electric vehicle. Apart from this, the Hyundai is reported to bring a range of other vehicles as the company has created nine experiential zones at the event.