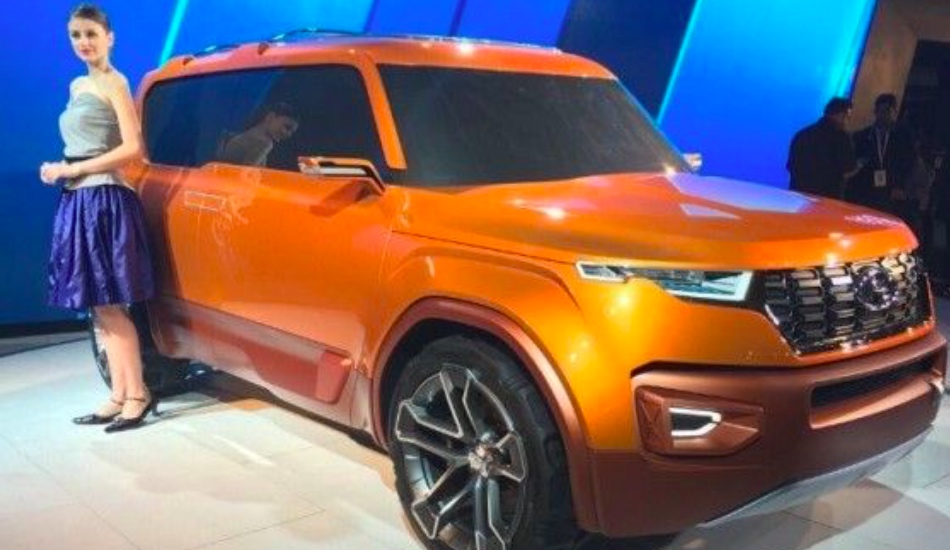 Hyundai Carlino SUV is expected to be priced between Rs 7 lakh-Rs 9 Lakh ( ex-showroom price) and will be powered by a new 1.0-litre turbocharged T-GDI petrol engine, which is said to generate the power of 120 PS with peak torque of 171Nm.

Last month in an interview with TMI, the Puneet Anand, Sr. General Manager at Hyundai Motors, India, stated that thebrand will soon be launching a new categoryin the countrywithout sharing any further details.

Known by the codename of QXI, the SUV was first time unveiled at the 2016 Auto Expo, India. It is expectedto challenge the dominance of Maruti Brezza, Tata Nexon and Ford Ecosports. It is likely to be priced between Rs 7 lakh-Rs 9 lakh (ex-showroom).

As far as specifications are considered, the sub-4 meter SUV will be powered by a new 1.0-litre turbocharged T-GDI petrol engine, which is said to generate the power of 120 PS with peak torque of 171Nm.

Meanwhile, in another development, Mahindra has also officially teased the launch of its upcoming MPV Marazzo which will be unveiled in September this year. It is expected to be powered by a 1.5-litre diesel engine.