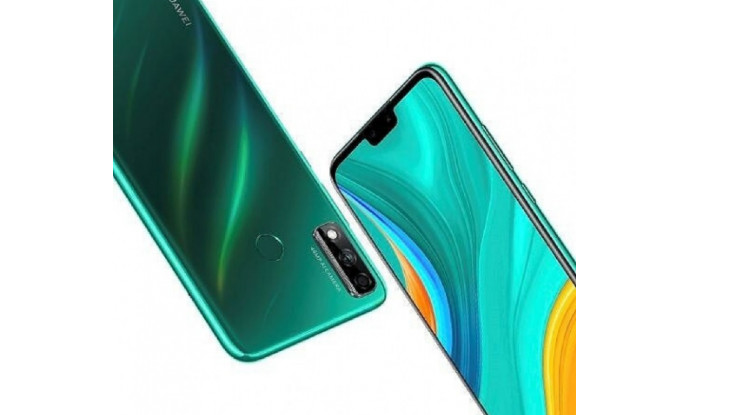 Huawei has silently announced Huawei Y8s smartphone. The phone is now listed on Huawei’s website in the Arab country of Jordan in Emerald Green and Midnight Black colours. However, the listing does not reveal the pricing and availability of the phone and they are yet to be announced by the company.

Huawei Y8s sports a 6.5-inches full HD+ IPS display with 2340 X 1080 pixels resolution. The phone is powered by Hisilicon Kirin 710 chipset which is coupled with 4GB of RAM and 64GB/128GB of onboard storage. The memory can be expanded up to 512GB using a microSD card.