Huawei WAS-AL00 spotted on TENAA, could be the Huawei P10 Lite 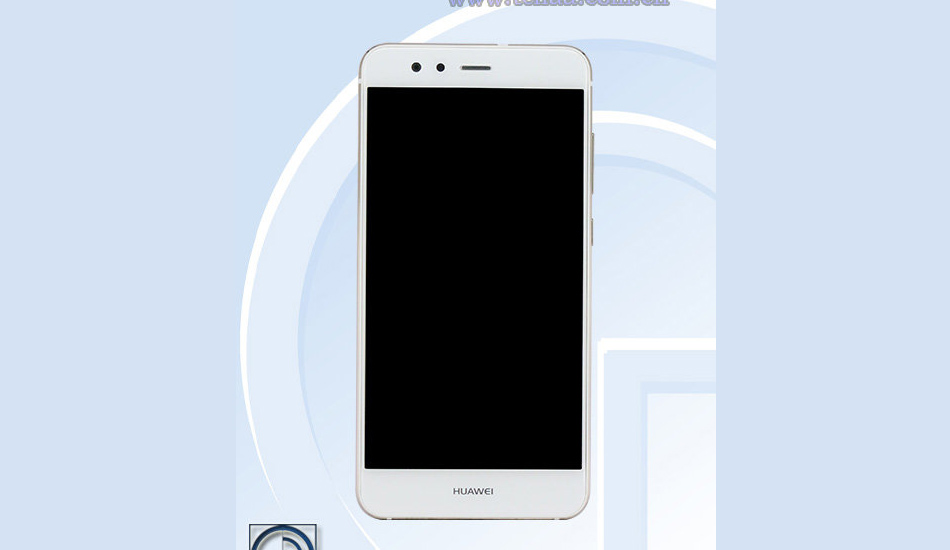 A new Huawei smartphone with model number “WAS-AL00” has been spotted on Chinese regulatory website, TENAA.

Huawei is all set to unveil its this year’s flagship, the Huawei P10, during the Mobile World Congress (MWC) 2017. Though the company has not spilt the beans about how many devices it will launch during the trade show, but,going by the latest rumours, the Chinese handset manufacturer is also expected to launch the P10 Plus along with the regular Huawei P10. On the other hand, it seems that the company is also planning to launch a new mid-range smartphone.

A new Huawei smartphone with model number “WAS-AL00” has been spotted on Chinese regulatory website, TENAA. The device is touted as the P10 Lite, which makes sense as the company has the past record of launching a Lite variant version of its flagship devices, whether be it Huawei P9 Lite or Huawei P8 Lite, with some modest specs and design changes.

Read more:Honor 8 successor in works? Everything you need to know

The images posted on the website reveal aesthetics which appear to be similar to that of theHonor 8, but without a dual-camera setup. The smartphone dons a similar look as theHonor 8 with the only differentiating factor being the square-shaped fingerprint sensor at the back.

Coming to the listing, the device sports a 5.2-inch full HD display with a screen resolution of 1080p. Under the hood, the device is powered by an Octa-Core processor clocked at 2.1GHz along with 4GB of RAM and 64GB of internal storage.

On the camera front, the device comes loaded with a single camera setup sporting a 12-megapixel sensor and an 8-megapixel front-facing shooter. The smartphone runs on Android 7.0 Nougat and is powered by a 2,900mAh battery. The phone measures 146.5 x 72 x 7.2mm and weighs 146g.

There is no information about the pricing and availability of the device as yet, however, given the fact that it has been spotted TENNA, it will not be much long before we see some new leaks revealing the pricing as well. So we request you to stay updated on our website for the same.