Huawei confirms a new flagship device is coming on February 26 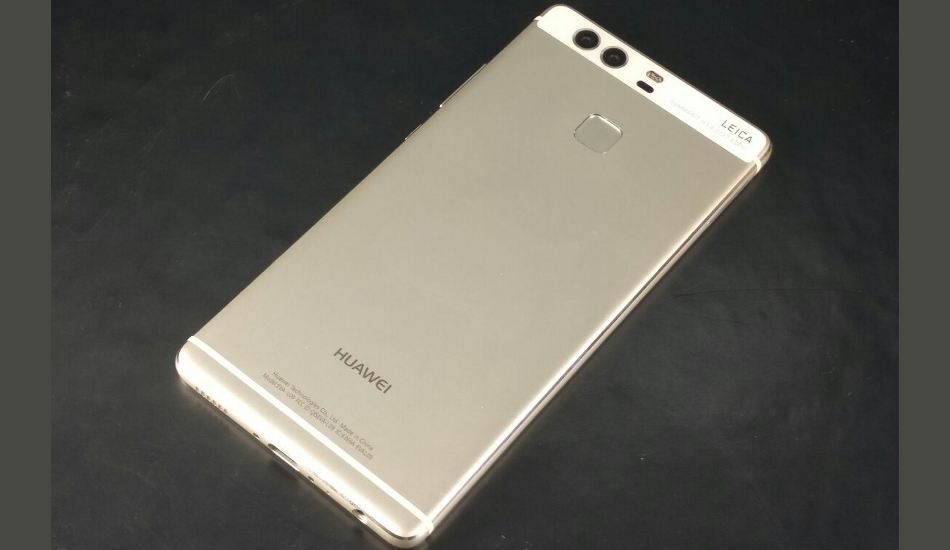 Although, the company didn't reveal any name, the device is likely to be the recently rumoured Huawei P10

After Nokia and LG, now Huawei is also all set to launch it’s this year’s flagship smartphone. The confirmation comes after the company started sending the invites for a launch event scheduled for February 26 at the MWC 2017. The invite reads – ” the global unveiling of a new flagship device” which in our opinion could be the Huawei P10. The device has been under the rumour treatment for quite some time now and was expected to launch sometime in early 2017. The Huawei P10 will be the successor to the company’s one of the most successful smartphones, Huawei P9.

As per the previous rumours, the Huawei P10 is expected to come in two screen size variants – a 5.2-inch and a 5.5-inch display size. While the 5.2-inch variant will be the regular Huawei P10, the 5.5-inch variant might be named as the Huawei P10 Plus. Nevertheless, the P10 is expected to come with a 2.3GHz Octa-Core Huawei Kirin 960 processor paired with Mali G71 GPU. The device will come with 6GB of RAM and 256GB of internal storage which is further expandable via micro SD card. At the back, the device is likely to sport a 12-megapixel dual-camera setup coupled with an 8-megapixel front-facing shooter. We are not sure, as of now, if the Leica-partnership will come to the P10 or not. For the software, the device will come with Android 7.0 Nougat with Huawei’s own EMUI skin on top.

There has been no information about the Plus variant as yet but we expect it to be just the larger variant as seen with last year’s Google Pixel devices. Coming back to the P10, recent image leaks have also suggested that the device might with a curved display. Further, there is also a possibility that the smartphone will support wireless charging.

Meanwhile, the Huawei P9 was launched earlier last year featuring a 5.2-inch full-HD (1080×1920 pixel) IPS LCD display. Though it also comes in a 4GB RAM + 64GB storage variant, in India, the Chinese handset manufacturer launched only the 3GB RAM variant in India at Rs 39,999. Further, it sports a 3000 mAh battery and runs on Android 6.0 Marshmallow with EMUI 4.1 on top. It is powered by HiSilicon Kirin 955 octa-core processor and offers 4G connectivity along with WiFi (a/b/g/n/ac), WiFi Hotspot, micro USB port, Bluetooth 4.2, NFC and 3.5 mm jack.

Note: The above image is of Huawei P10