Huawei to debut HarmonyOS on P40-series in March next year 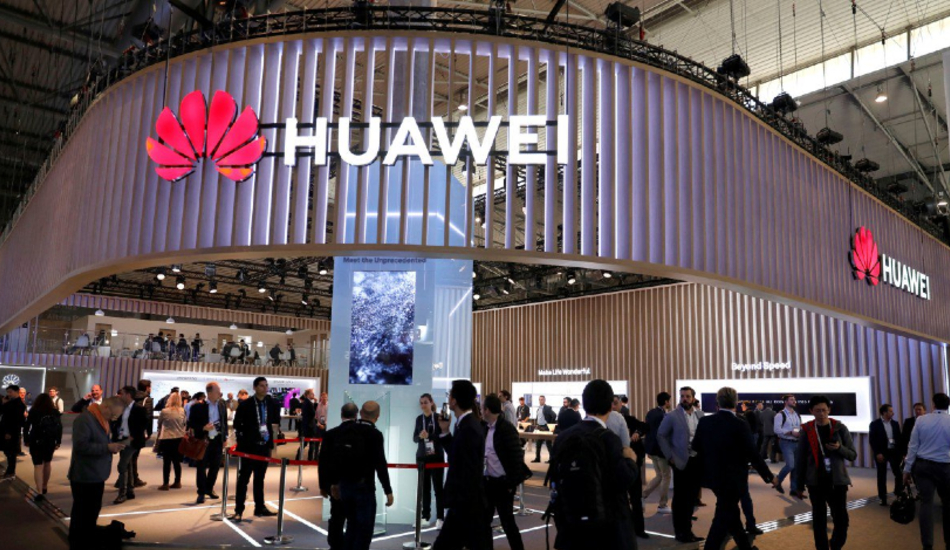 Huawei is considering loading its upcoming smartphones with HarmonyOS starting from next year.

Huawei will likely release its HarmonyOS operating system on the Huawei P40 smartphone that is expected to launch in March next year.

The news comes from Huawei CEO, Richard Yu Chengdong who said in a media interview that Huawei will consider loading its upcoming smartphones with HarmonyOS starting from next year. Yu said that such a decision will be made if the situation with the United States government doesn’t soften up, reports Global Times.

If Huawei is forced to let go of Android and Google services as a whole, HarmonyOS will debut with the Huawei P40 series smartphones.

Yu said “If we’re still not allowed [by the US government] to access Google’s Android service, we will consider using our own HarmonyOS. In fact, our OS is ready, but we will not use it in the first place as we’re still considering a relevant decision and cooperation.”

The latest piece of information reaffirms an earlier statement from Huawei Senior Vice President Vincent Yang who had hinted that Huawei could switch to HarmonyOS on its smartphones but such a move will be kept on hold till there’s no chance of depending on Android anymore. At the time, Yang stressed that such a situation is unlikely to happen.

But a recent press conference by United States President Donald Trump says a different story. Earlier last week, Trump revealed that the US is not interested in including Huawei in the trade deal with China, citing a national security risk for the US.

Besides HarmonyOS, Huawei appears to also be planning to start selling their Kirin mobile platforms to other smartphone manufacturers. At the same press briefing in Berlin, Richard Yu said “We only produce for self-use right now, but we’re also considering selling the chip to [players in] other industries, such as the Internet of Things (IoT). But we’re pondering it”.