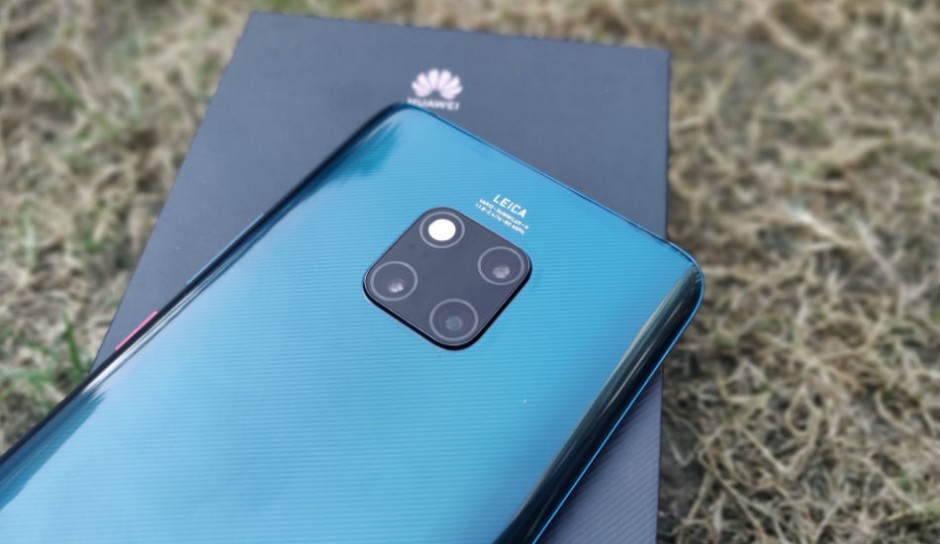 The highlight of the update is a new DC Dimming feature which now comes to the top-end variant of last year’s Mate series. DC Dimming enables the phone's screen to not flicker at low brightness settings.

Huawei started seeding EMUI 9.1 update to the Mate 20 series back in June bringing a new file system, GPU Turbo 3.0 and moon mode inside the camera. The company is now rolling out a new update to the Mate 20 Pro which brings a feature which was previously made available for the Huawei P30 Pro.

The latest update on the Mate 20 Pro shifts the build number of the firmware to EMUI 9.1.0.135. The highlight of the update is a new DC Dimming feature which now comes to the top-end variant of last year’s Mate series. DC Dimming enables the phone’s screen to not flicker at low brightness settings.

DC Dimming uses DC voltage to control the light output of the LED instead of relying on Pulse Width Modulation (PWM) technology which in turn modifies the width of a light pulse from time to time to control the display’s brightness. DC Dimming thus prevents screen flickering in the phone’s AMOLED panel and helps reduce strain the user’s eyes.

In order to access the feature, you can head over to Settings > Display > Eye comfort and toggle Flicker reduction ON.

Huawei will be rolling out the EMUI 9.1.0.135 update in a staged manner to Huawei Mate 20 Pro units in China and we can expect the same to roll out to global units shortly. You can manually check for the OTA update by going to Settings > Systems > About Phone.