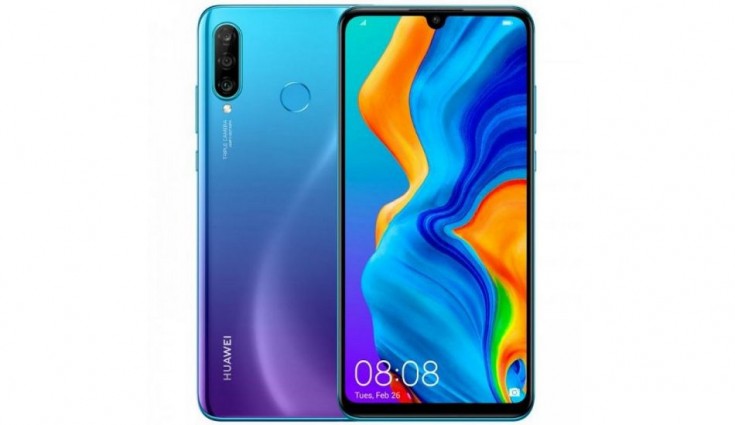 Amazon India listing has confirmed that smartphones will be exclusively available on Amazon.

Amazon India has already made live the “Notify Me” page for the Huawei P30 series, confirming that the flagship will be coming to India very soon. The exact Indian launch date is not revealed at the moment, but the Amazon India listing has confirmed that smartphones will be exclusively available on Amazon.

The Huawei P30 Lite features a 6.15 inch (2312 x 1080 pixels) with Full HD+ resolution and tall 19.5:9 ratio. It is powered by 2.2GHz octa core processor with Mali-G51 GPU. It has 6GB RAM and 128GB of internal storage with expandable memory up to 512GB with microSD. For the camera, Huawei P30 Lite is equipped with a triple rear camera with a combination of 24-megapixel, 8-megapixel wide-angle lens and 2-megapixel depth sensor. For the front, the phone features a 32-megapixel camera for selfies and video-calling. It has a 3,340 mAh battery with 18W fast-charging and it runs on Android 9 Pie and EMUI 9.0.1.