Huawei P30, P30 Pro to launch in India soon, will be Amazon exclusive 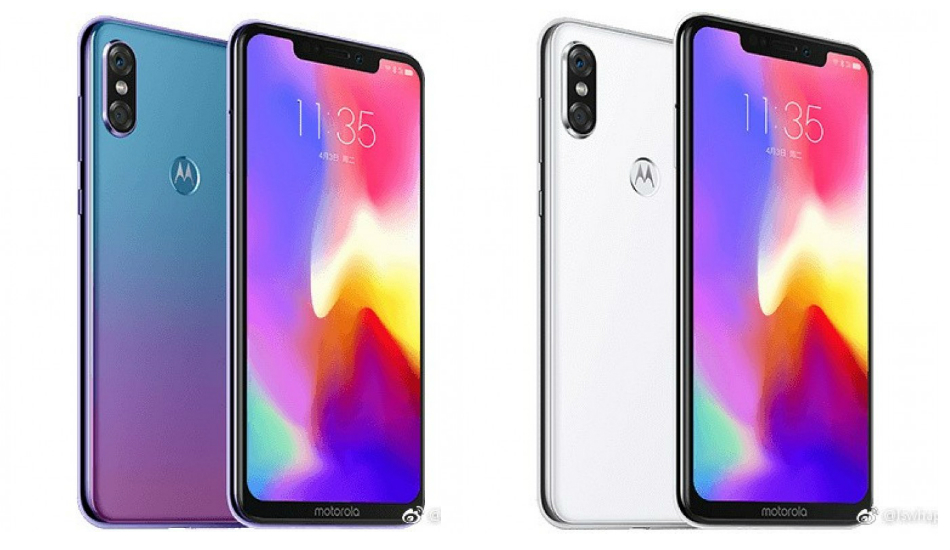 The listing has also confirmed that the Huawei P30 series will be sold on Amazon India.

Huawei launched the Huawei P30 and Huawei P30 Pro smartphones at an event in Paris yesterday. Even before the event was over, Amazon India made live the “Notify Me” page for the Huawei P30 series, confirming that the flagship will be coming to India very soon.

The exact Indian launch date is not revealed at the moment, but the Amazon India listing has confirmed the launch and it is now expected that the smartphones could go official in India some time in April. With Amazon ‘Notify Me’ live on Amazon India, interested customers can get notified about all the updates related to the launch, availability and more.