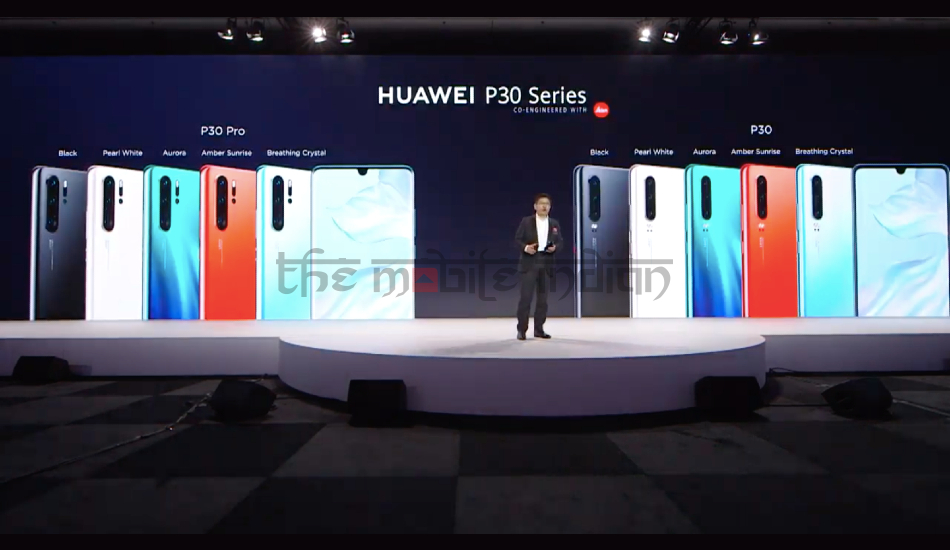 Both devices are powered by the same HiSilicon Kirin 980 which comprises of dual Cortex-A76 cores clocked at 2.6GHz, two Cortex-A76 clocked at 1.92GHz and four Cortex-A55 at 1.8GHz. The difference comes in RAM where the P30 and P30 Pro offer 6GB and 8GB RAM respectively. As for storage, the standard and Pro variants offer up to 256GB and 512GB of space respectively. The phones run on Android 9 Pie and EMUI 9.1. 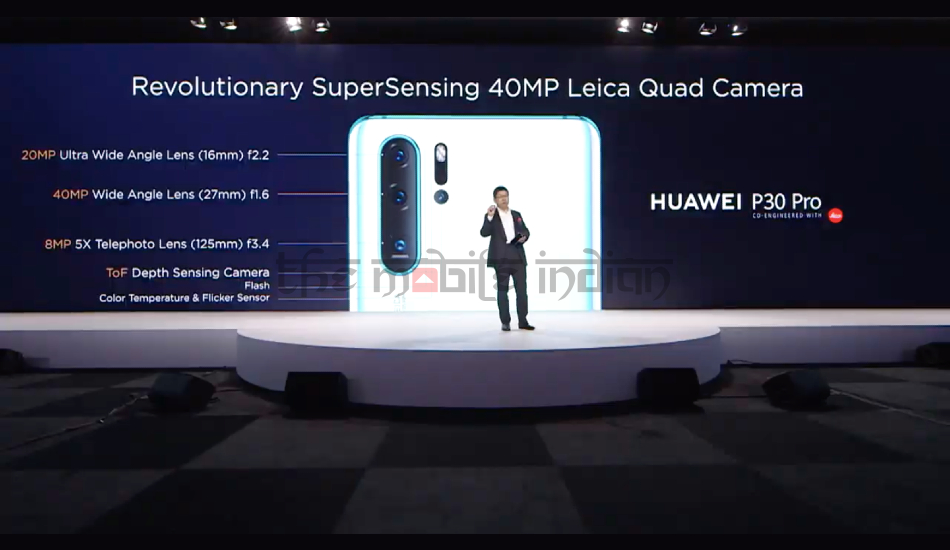 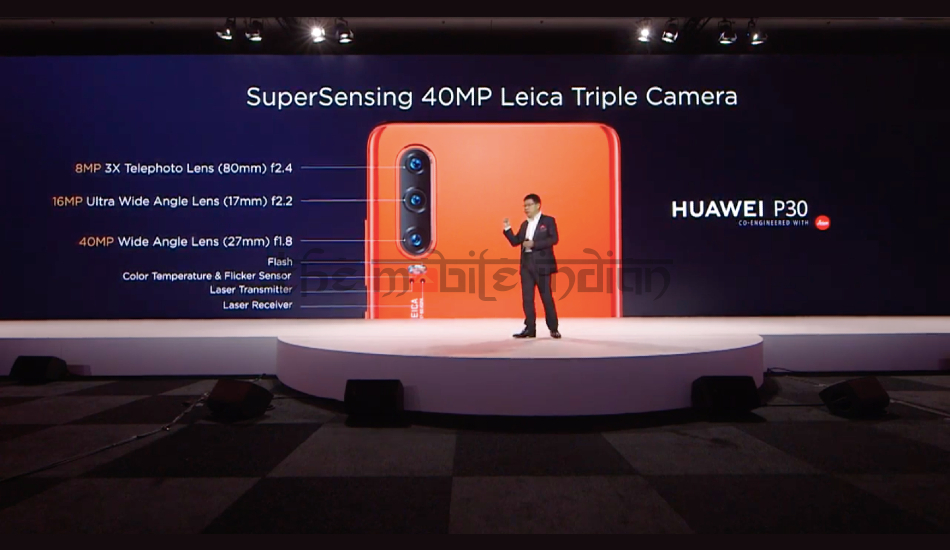