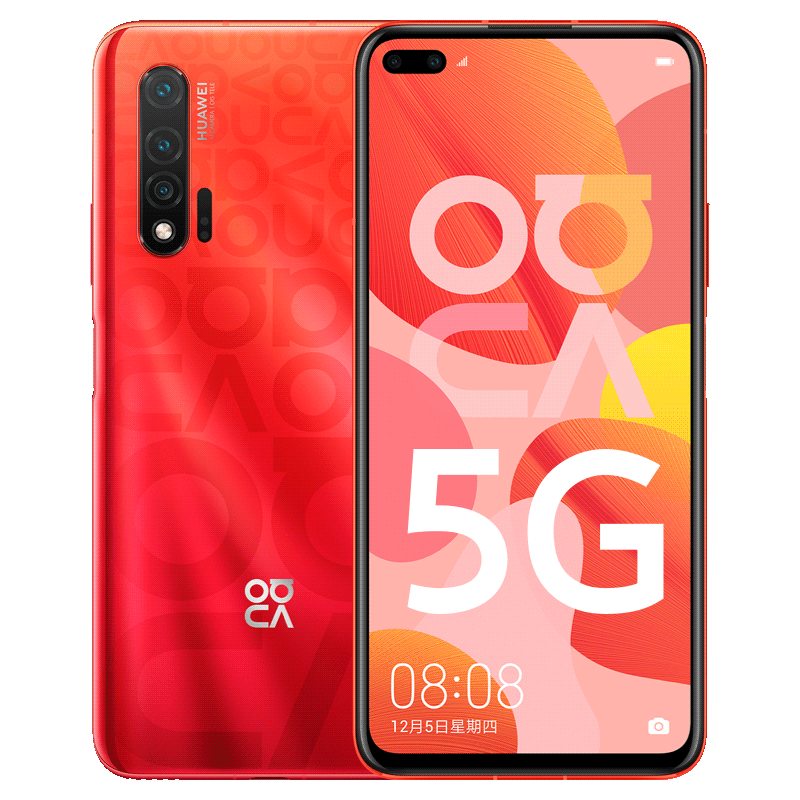 Huawei Nova 6 5G is now up for reservations on Huawei Mall (Vmall.com) in China.

Huawei Nova 6 5G will be announced in China on December 5. The phone was recently spotted on GeekBench benchmarking website. Now the official renders of the Nova 6 5G have surfaced online.

Huawei Nova 6 5G is now up for reservations on Huawei Mall (Vmall.com) in China. The reservation page reveals the design as well as two storage variants, 8GB RAM + 128GB and 8GB RAM + 256GB. 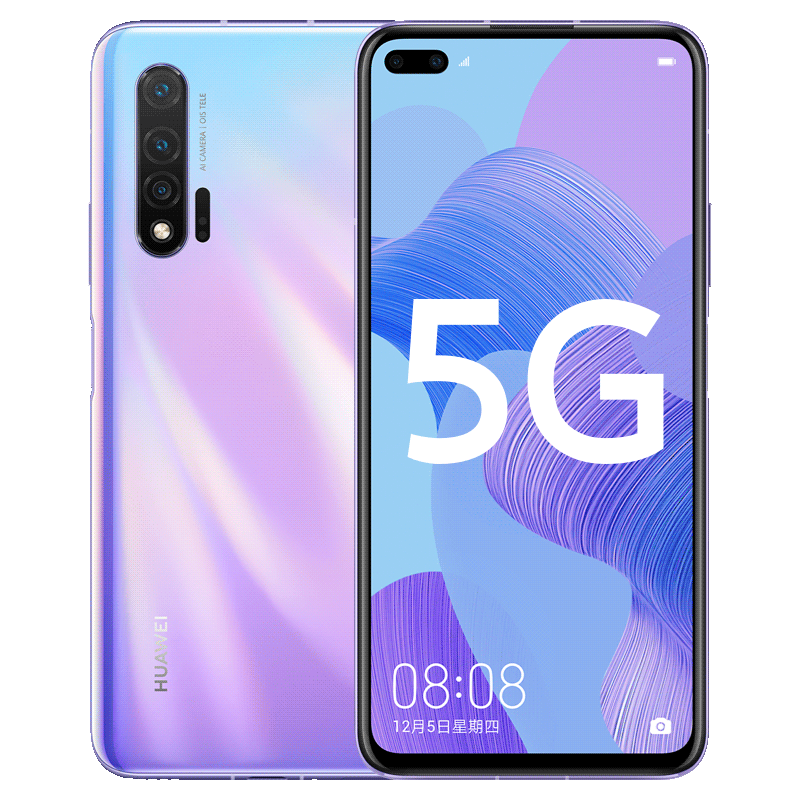 The renders on the website show off the Nova 6 5G in four different colours including Black, Blue, Blue-Purple Gradient, as well as Red. It shows that the phone will come with a quad-camera setup at the back. It features a fingerprint sensor on the right side as well. There is a pill-shaped hole punch on the top-left corner which houses two selfie cameras.

As far as the specifications of the Huawei Nova 6 are concerned, the phone will feature a 6.44-inch full HD+ display with a resolution of 1080 x 2340 pixels and 60Hz refresh rate.The rear will be equipped with a quad-camera setup with 60-megapixel Sony IMX686 primary sensor, a 16-megapixel secondary shooter and two 2-megapixel sensors. On the front, the Huawei Nova 6 5G is expected to sport a 32MP sensor and a 12MP secondary shooter for selfies and video calls.

The smartphone is also rumoured to pack a 4,000 mAh battery with 40W charging support. It will be powered by Kirin 990 chipset coupled with 8GB/128GB and 12G/256GB storage variants. The phone is rumoured to be priced at starting 3,499 Yuan for the base model.