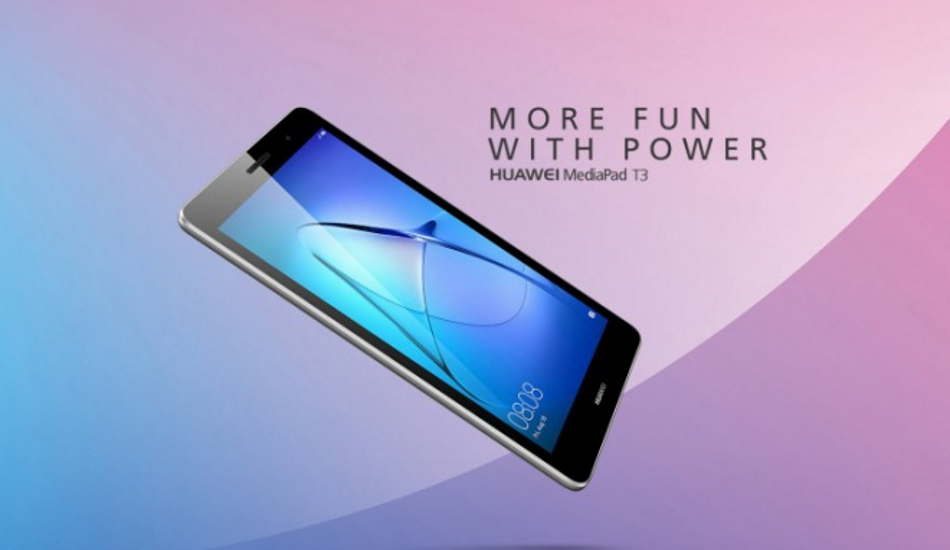 After doing a commendable job in the smartphone space, Huawei yesterday announced a new tablet, MediaPad T3 which comes in two variants – a 7- inch and an 8-inch display. Both the tablets are currently listed on the company’s official website and are expected to go on sale soon. The Huawei MediaPad T3 7-inch variant comes in Space Gray and Moonlight Silver colour options while the 8-inch variant comes in Space Gray/Luxurious Gold colours. Now, we would advise you to not go ahead and make plans to buy this device as Huawei’s MediaPad series has never made it to the Indian market instead, Huawei has previously tapped the tablet market in India under its sub-brand, Honor. 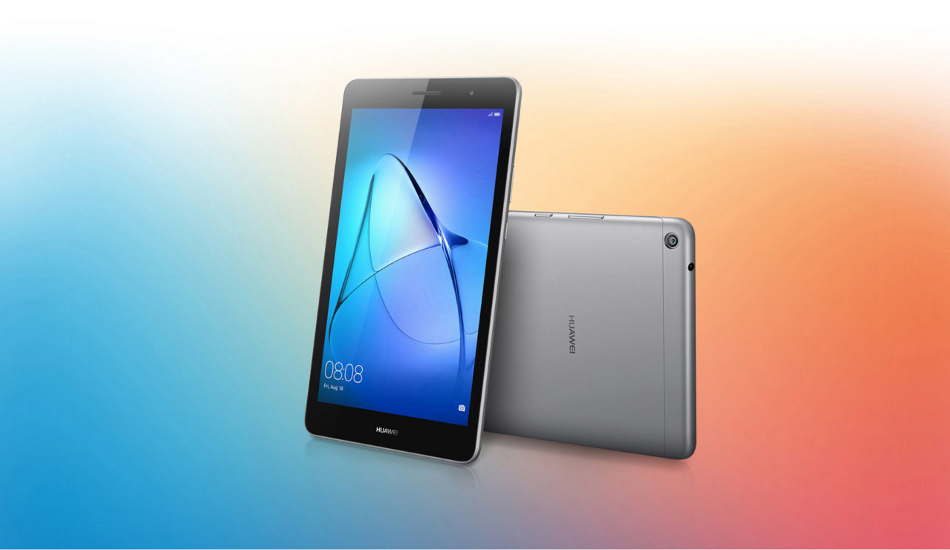 As the name suggests, Huawei MediaPad T3 7 features a 7-inch IPS display with a resolution of 1024 x 600 pixels offering a pixel density of 170ppi. Underneath, the device is powered by a 64-bit MediaTek MTK MT8127 quad-core processor clocked at 1.3GHz with Mali 450 GPU. The tablet comes with two storage options, one with 1GB RAM with 8GB internal storage and the other with 2GB RAM and 16GB internal storage. Both the variants offer expandable storage slot of 64GB capacity. The MediaPad T3 7 runs on Android 6.0 Marshmallow operating system with EMUI 4.1 on top of it.

Huawei has, however, not revealed their pricing or launch details yet but we will keep you updated as it happens.