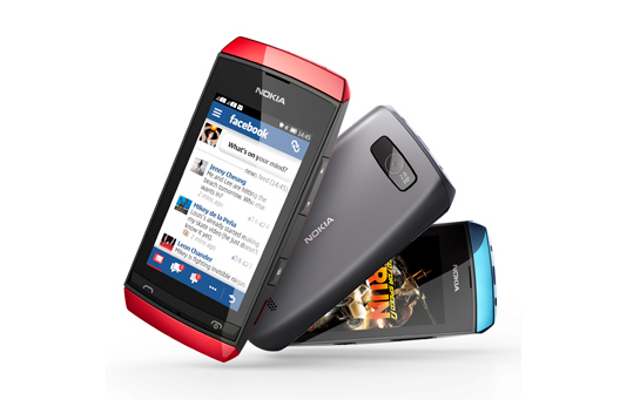 Dubbed as MediaPad M7 or MatePad Pro, the tablet render has been leaked online.

Huawei is reportedly working on a new tablet to give a stiff competition to the likes of Apple iPad Pro and Samsung Galaxy Tab S6. Dubbed as MediaPad M7 or MatePad Pro, the tablet render has been leaked online.

The leaked render was shared by popular tipster Evan Blass and it reveals the device with two accessories. Furthermore, Blass claims that the upcoming tablet will be known as MatePad Pro and not MediaPad M7.

The render shows that the upcoming tablet will come with a punch-hole display. The hole is located at the top-left part of the screen. This is a good option as it will hinder the overall visual experience. Furthermore, the bezels are quite slim and judging by the render, it is safe to say that the tablet will come with 4:3 aspect ratio, similar to what we have seen in latest Apple iPad Pro.

The MatePad Pro or MediaPad M7 also comes with a magnetic keyboard. There might be POGO connectors at the base so that one can easily attach the keyboard to it. The render also shows that the upcoming tablet will come with the support of M-Pen stylus. The stylus should attach it itself magnetically to the tablet as this feature is already available for Galaxy Tab S6 and iPad Pro.

Apart from this, there is no information about the upcoming tablet. However, the tablet should be a flagship model and it should be equipped with at least Kirin 990 chipset along with at least 8GB of RAM and up to 512GB of internal storage.