Chinese smartphone maker Huawei has introduced MatePad T8 tablet. The MediaPad T8 is priced at 500 Romanian Leu (Rs 8500 approx.) and will be available later this month in Romania. It comes in a single Deepsea Blue colour.

Huawei MatePad T8 features a 8-inch HD+ LCD display with 1200 x 800 pixel resolution and 80% screen-to-body ratio. The tablet is powered by Octa-Core MediaTek MT8768 with IMG GE8320 650 GPU. It comes with 2GB of RAM and 16GB/32GB of built-in storage. It also has support for storage expansion via a MicroSD card slot for up to an additional 512GB. 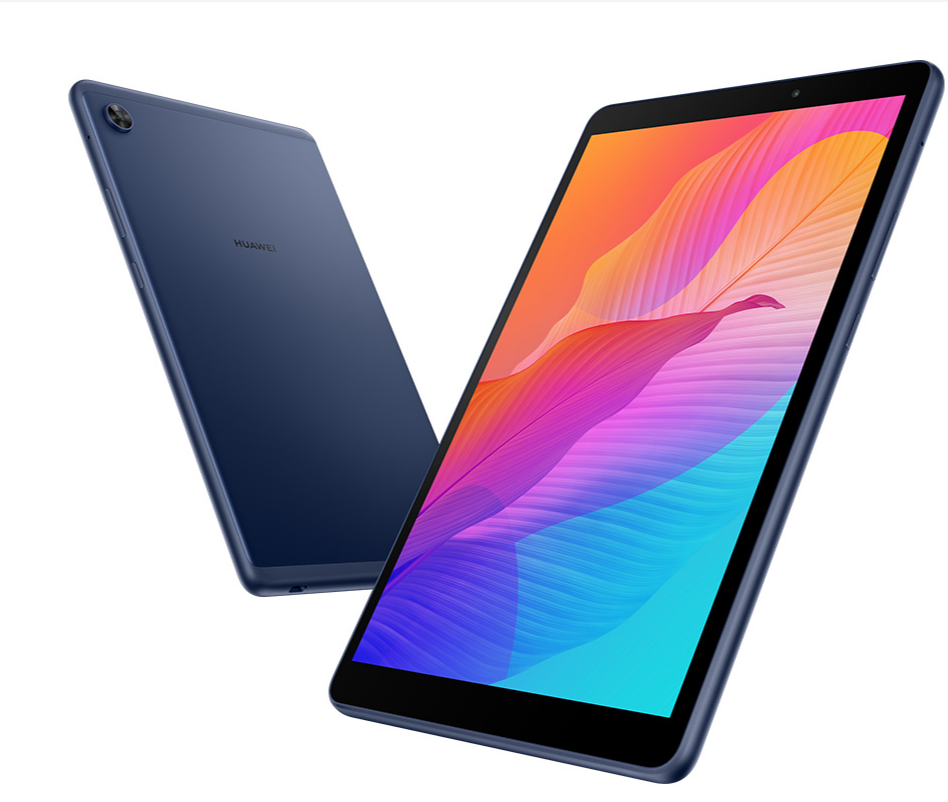 The MatePad T8 has a 5-megapixel autofocus rear camera with f/2.2 aperture and a 2-megapixel for the front f/2.4 aperture. The tablet has a 5100 mAh battery with 5W charging support which is claimed to offer 12 hours of local video playback and 12 hours of browsing web pages. It runs on EMUI 10.0.1 based on Android 10.