Huawei Honor 6X with dual-camera set up launched in India starting at Rs 12,999 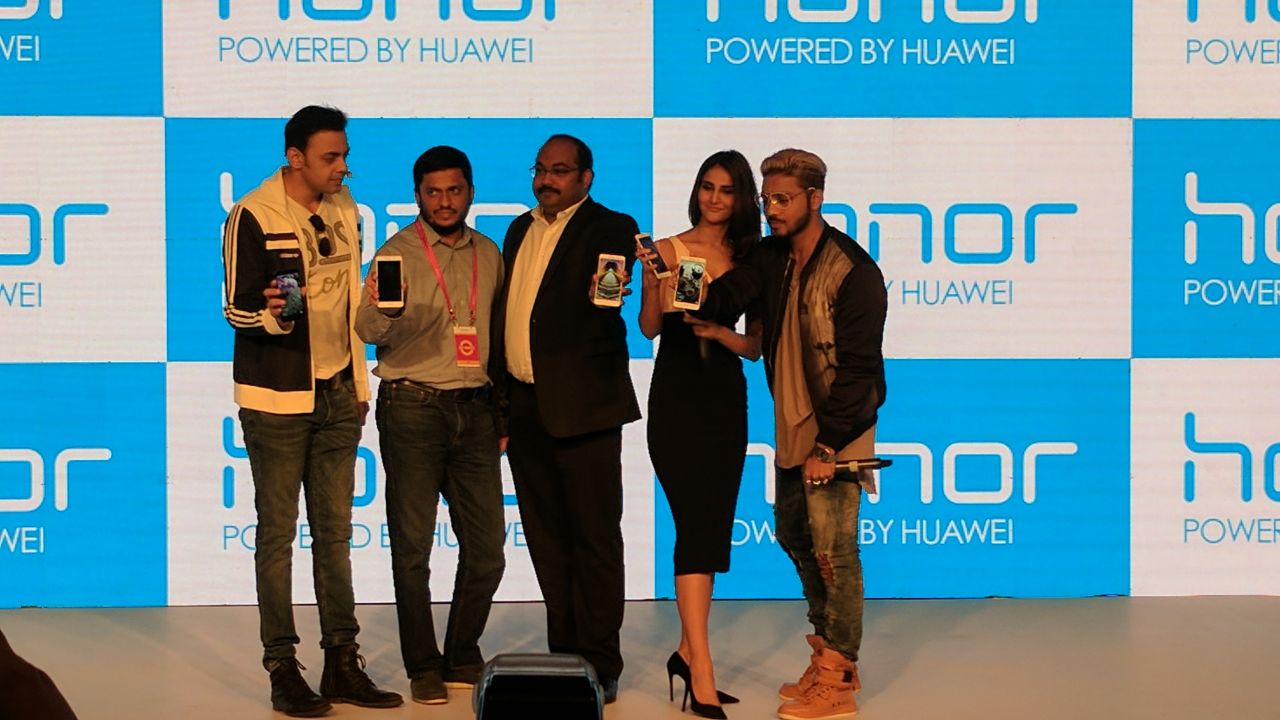 The smartphone was first unveiled in China last year and was also recently made available in the United States.

In an event in New Delhi today, Huawei has finally launched the Honor 6X smartphone for Rs 12,999 for the 3GB RAM variant and Rs 15,999 for 4GB RAM variant. The smartphone was first unveiled in China last year and was also recently made available in the United States. The device comes in two variants, a 3GB RAM + 32GB internal storage and a 4GB RAM + 64GB variants and will be available exclusively via Amazon India. The registration for the 3GB RAM variant begins today at 2 PMand will end on 31st January at 11:59 PM. Whereas, the first flash sale is set to take place on 2nd February at 2 PM. The device will come in silver, grey and gold colour options.

The main highlight of the device is the dual-camera setup at the back. The device features a combination of a 12-megapixel sensor and a 2-megapixel sensor. The set up comes with phase detection autofocus (PDAF), LED flash etc. At the front, there is an 8-megapxel sensor for selfies. The rear camera setup on the Honor 6X is more like the one we saw in HTC One M8. The set up lets you dig into and play with shallow depth of field and one can change the focus of an image post clicking it.

At CES 2017, Huawei also confirmed that Honor 6X will soon get Android Nougat update, probably in Q2 2017. The update will also bring in the new EMUI 5.0 which is big overhaul from the current EMUI 4.1. Huawei has been in the market for quite some time now and is considered one of the most reliable brands amongst the manufacturers based on Chinese land. While the device already looks quite powerful on paper, it will be interesting to see how it fairs in the real world. Stay Tuned for our detailed review of the Honor 6X.