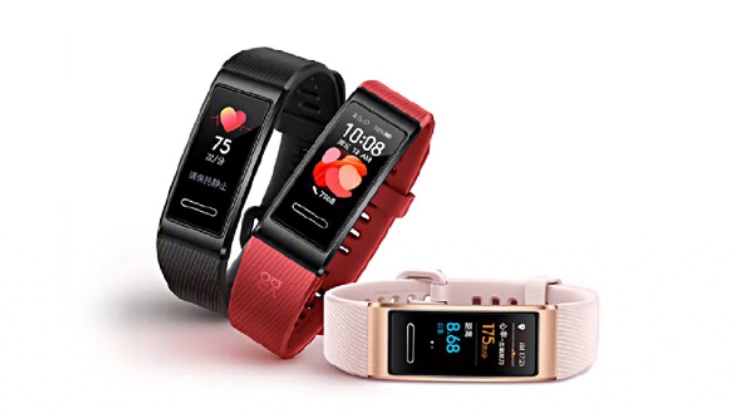 Huawei has announced the launch of its latest fitness band in China. Dubbed as Huawei Band 4 Pro, the fitness band comes loaded with a host of interesting features.

The fitness band comes with 100 preloaded watch faces. It also features heart-rate sensor, which monitors users heart beats and SpO2 monitor. The latter measures the concentration of oxygen-carrying molecules in the blood. The band also features Huawei TrySleep 2.0 technology for enhanced sleep tracking. The company claims that it can track up to 11 types of exercises. It also supports NFC for contactless payment.

Huawei Enjoy 10s features a 6.3-inch OLED display with a 2440 x 1080 resolution, 20:9 aspect ratio and waterdrop notch. It is powered by a Kirin 710F octa-core processor with ARM Mali-G51 MP4 GPU coupled with up to 8GB RAM and 128GB internal storage. The storage can be expanded to up to 256GB via micro sd card slot.