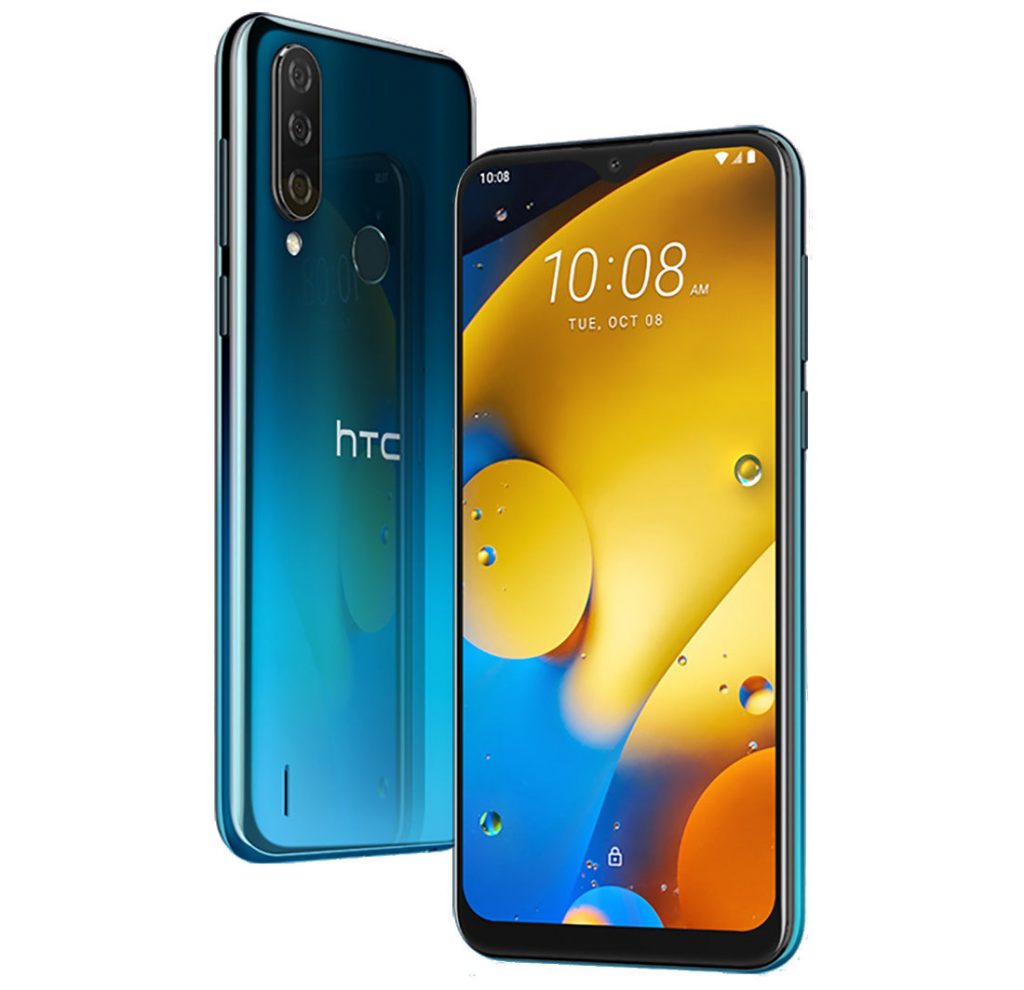 HTC has launched a new smartphone – Wildfire R70 in India. The company has not announced the pricing and availability of the Wildfire R70 smartphone yet. The HTC Wildfire R70 comes in Aurora Blue and Night Black colour options.