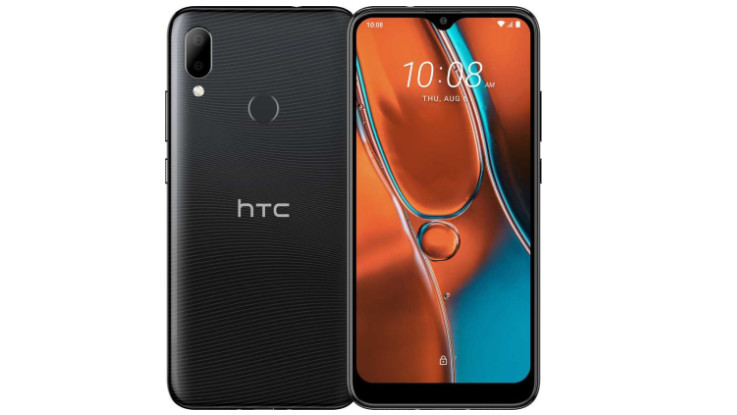 HTC is said to be working on a new smartphone known as HTC Wildfire E2. Now, just ahead of the official launch, the smartphone has been found listed on a retailer, revealing price, specifications and more.

The smartphone has been found listed on Russian retailer website Citilink.ru and it reveals the design, price and specifications of the HTC Wildfire E2 smartphone. To start with the design, the back panel comes with a matte finish and it features a dual-camera setup at the top-left position along with a fingerprint sensor. The right side features volume controls and power on/off button, while the left houses SIM tray. The front comes with a waterdrop notch design. The smartphone comes with a price tag of RUB 8,760 (approx. Rs 8,900).

The HTC Wildfire E2 is loaded with a 6.21-inch HD+ IPS display with a screen resolution of 1560 x 720 pixels along with 19.5:9 as aspect ratio and 271ppi pixel density. The smartphone is powered by a MediaTek Helio P22 processor along with 4GB of RAM and 128GB of internal storage. The memory can be further expanded up to 128GB via microSD card slot.