HTC is back with a new smartphone that can run 2D or 3D content on external reality devices. 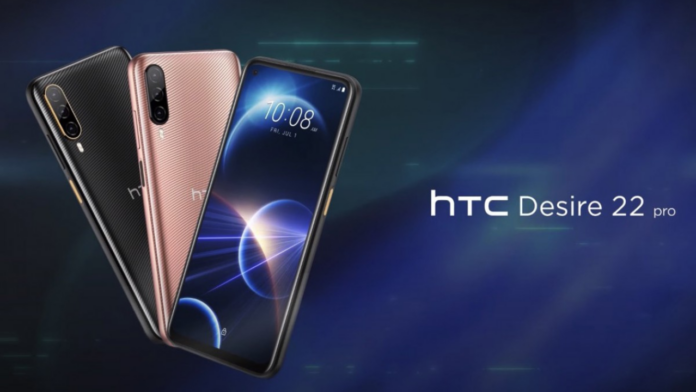 HTC has launched a new smartphone while making a comeback into the industry after almost six months since its last smartphone was launched. The new model is called HTC Desire 22 Pro and as HTC said earlier, it is a Metaverse-focused smartphone which can run 2D as well as 3D content on extended reality (XR) devices such as HTC Vive Flow VR glasses.

The HTC Desire 22 Pro costs GBP 399 (approx Rs 38,550) for the lone 8GB RAM + 128GB storage variant. It is available for pre-order in the UK while shipping will start from August 1. It comes in only a Black colour option.

Read More: Nothing Phone (1) will be sold offline in India via Reliance Digital?