HTC is speculated of canning the plans to introduce large screen Windows RT based tablets. Instead the company plans to focus on 7-inch display bearing Android and Windows RT platform tablets.

HTC will not bring large screen tablets based on Windows RT operating system as expected earlier, according to a report of Bloomberg.

“HTC decided not to make the device because it cost too much and demand for RT machines has been weak,” the website quoted as saying ‘people familiar with the matter’. 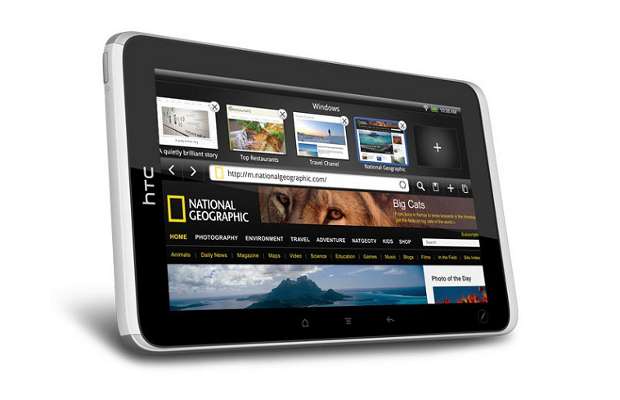 Instead, HTC is now said to be focusing on bringing a 7-inch display bearing Windows RT tablet. As of now, the plans are raw and may change in due course of time. Apart from that, the company is also planning to bring yet another 7-inch tablet with Android running on it.

Actually, the availability of the Windows 8 and Windows RT based large screen tablets is also kind of an issue after price for its adoption. Meanwhile, Microsoft along with its hardware partners is focusing on smaller 7-inch/8-inch display bearing Windows RT tablets.

Yesterday, HTC announce the HTC One with Nexus user experience, which means, offering vanilla/native Google Android code without any HTC Sense UI customisations on top of it. HTC is prominent for the product built quality and now we can only imagine a 7-inch Android tablet promising Google Nexus experience, if only that is not too much to ask for.