HP has introduced five different tablets- Slate 7 Extreme, Slate 7 HD, Slate 8 Pro, Slate 10 HD and Omni 10 for the masses. These tablets are expected to hit the US markets in November.

HP did make a surprising return to the Android based tablet segment with the HP Slate last year. Despite luke-warm reception to HP Slate, HP seems to have not lost the zest and has now introduced five new tablets – Slate 7 Extreme, Slate 7 HD, Slate 8 Pro and Slate 10 HD. The fifth tablet, called Omni 10, is based on Windows 8.1 operating system. These tablets are expected to be made available in the USA market in November this year.

The HP Slate 7 Extreme has a 7-inch display and comes packed with the recently announced quad-core Nvidia Tegra 4 processor. It has PureAudio technology which claims to provide crystal clear audio. The tablet’s front facing speakers promise true surround sound experience and it comes with a dedicated bass-reflex port speaker.

The HP Slate 7 HD is the successor model of the Slate 7. It packs a 7-inch 1280×800 IPS display and is powered by a Marvel PXA986 processor. Running Android OS, this tablet promises to offer 9 hours of battery life and has Beats Audio integration. HP will offer this tablet in 3G and 4G supporting models as well. 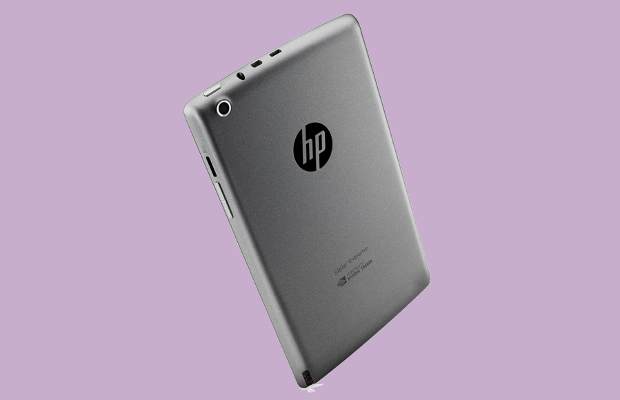 HP Slate 8 Pro is yet another 8-inch display bearing tablet with 1600×1200 pixel resolution. This tablet is powered by quad-core Nvidia Tegra 4 mobile chip to run the Android smoothly. At its rear lies an 8 megapixel camera while in its front there is a 2 megapixel camera. This tablet will also feature micro HDMI output and will compete with the likes of Apple iPad Mini. HP promises HD video playback and HDR imaging on this tablet. 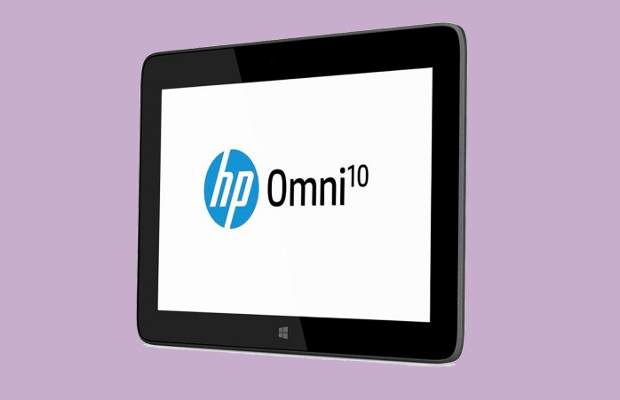 HP Slate 10 HD is the 10-inch display bearing large screen tablet running Android mobile operating system. It features 1280×800 pixel resolution and is powered by a Marvell processor. There is Beats Audio integration and there are cameras in the front as well as the rear of this tablet. 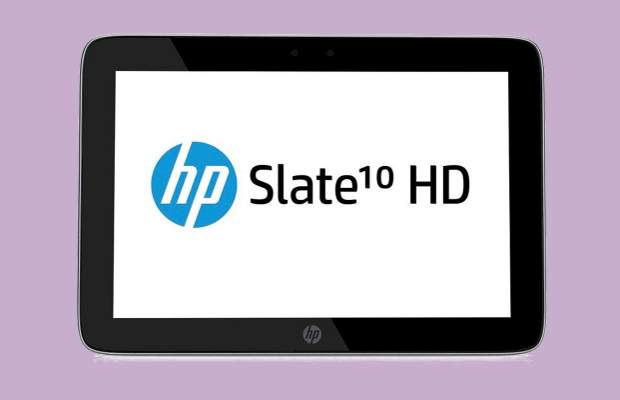 Finally, the Omni 10 tablet which is powered by the latest Intel Atom Z3000 series “Bay Trailâ€ mobile processor. This tablet runs on Windows 8.1 and promise superfast performance with its 2 GB RAM. By default, this tablet will feature 128 GB Solid State Drive storage and an 8 megapixel camera at the back.

Most of these tablets will feature micro SD card slot and HP will load stock like Android experience on the Android tablets. As of now, HP has not announced the availability and pricing of this tablet for other regions.