The Stream 8 is an Windows based tablet while the Slate 6 Voice Tab II phablet comes with Android operating system.

HP today formally announced the launch of Stream 8 Windows tablet and Slate 6 Voice Tab II phablet with Android operating system in India. The Stream 8, which was available since earlier this week, has been announced for Rs 16,990 while the Voice Tab 2 is priced at Rs 15,990.

HP Stream 8 sports an 8 inch touchscreen with 1280×800 pixels resolution. Being an IPS display it should offer wide viewing angle. The HP Stream 8 is armed with 1.8 GHz Intel Atom quad core processor 1 GB DDR3 RAM and 32 GB in-built storage besides a expandable slot for up to 32 GB micro SD card. 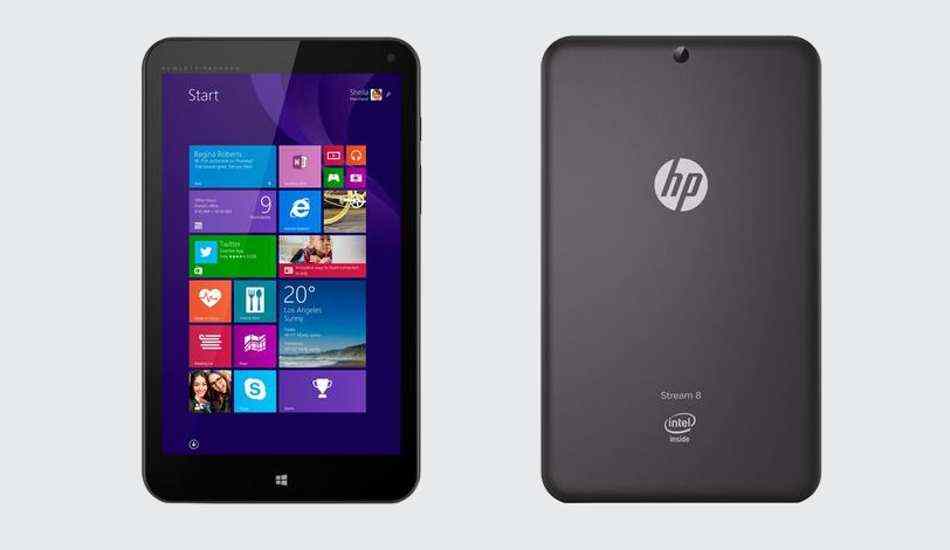 This Windows 8.1 operating system based tablet has a micro SIM slot and offers 3G connectivity and even voice call. Moreover, the Steam 8 has a 5 megapixel rear camera with an LED flash and a 2 megapixel front camera. The 410 grams weighing HP Stream 8 is 8.9 mm thick and has a 4000 mAh Li-Ion battery and offers GPS. It has Bluetooth 4.0 and micro USB 2.0 port. It has a 4000 mAh battery. 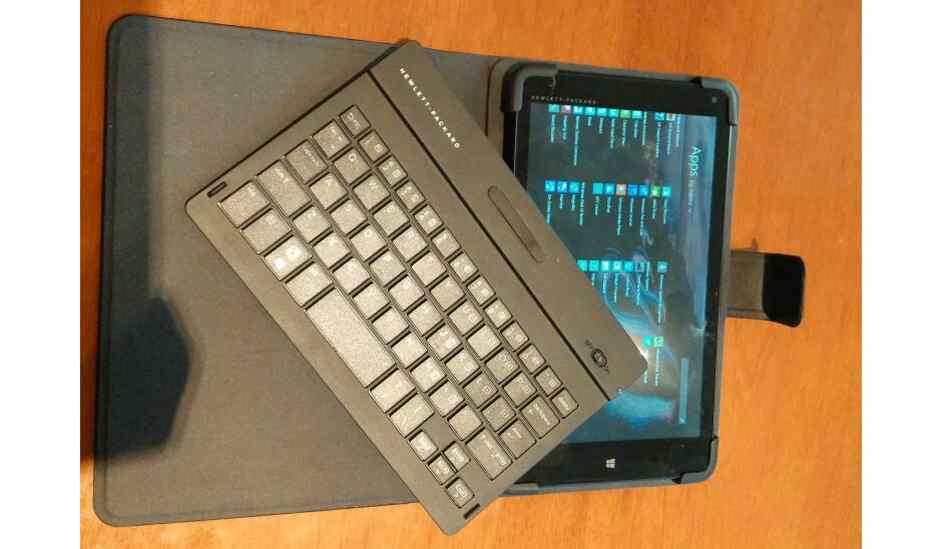 The Slate 6 Voice Tab II has two streo speakers and a 2 megapixel camera in the front while an 8 megapixel camera and a flash light is in its rear panel. This 3000 mAh Li-Ion battery fitted phablet has a micro USB 2.0 port with OTG capability. It comes in silver colour and offers WiFi and Bluetooth 3.0