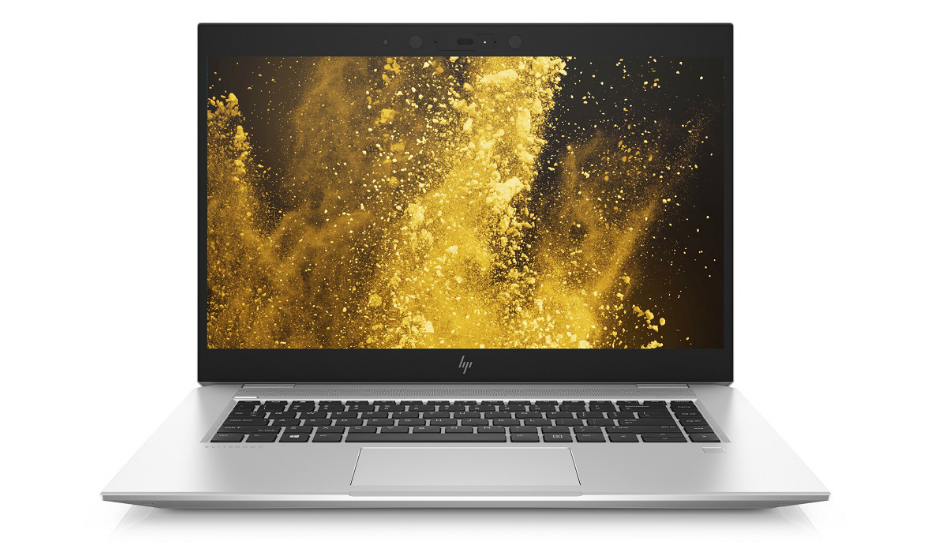 Both machines feature a privacy camera that lets users turn off their webcams electrically when not being used. The HP Spectre x360 comes with HP Sure View which is essentially a privacy screen that helps users avoid prying eyes in the public. Besides their sizes, the only difference between the two is the fact that the Spectre x360 15 sports an optional NVIDIA GeForce GTX 1050Ti and an option to choose between a 4K touch display or a 650-nit FHD display. 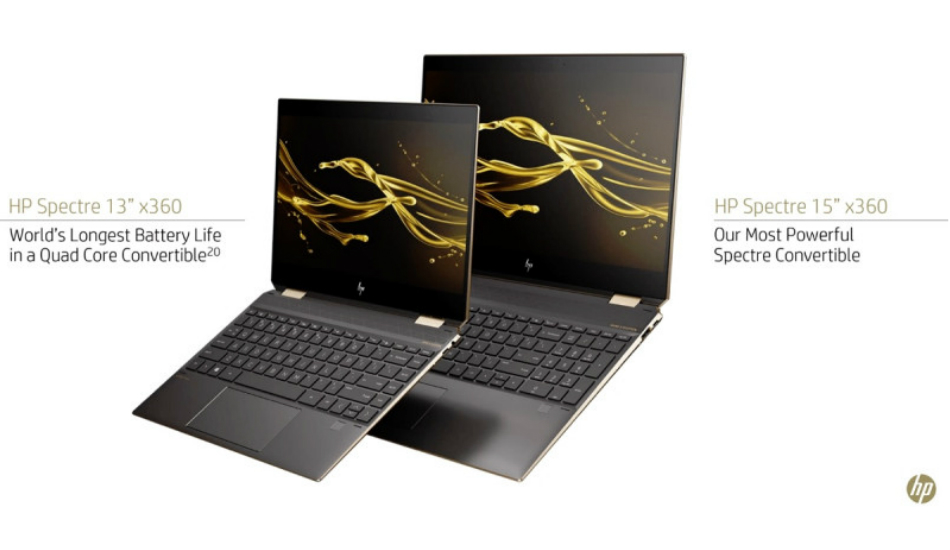 The most expensive of the latest HP products is the HP EliteBook x360 1040, which is powered by a Quad-Core 8th generation Intel Core processor with up to 32GB RAM and 2TB storage. It comes with an optional gigabit 4G LTE connectivity which HP says is 79.5 percent faster than 4G LTE. There’s a 700-nits display on the front which lasts to up to 17 hours on a single charge and can be charged back to 50 percent in under 30 minutes.