To be available from January, the tablet-notebook hybrid comes with high end specification.

PC manufacturer, HP has announced the launch of a new tablet-notebook hybrid device in the Indian market. Called HP Envy X2, the tablet comes with a detachable keyboard that, when added, turns the tablet into a full-fledged notebook. 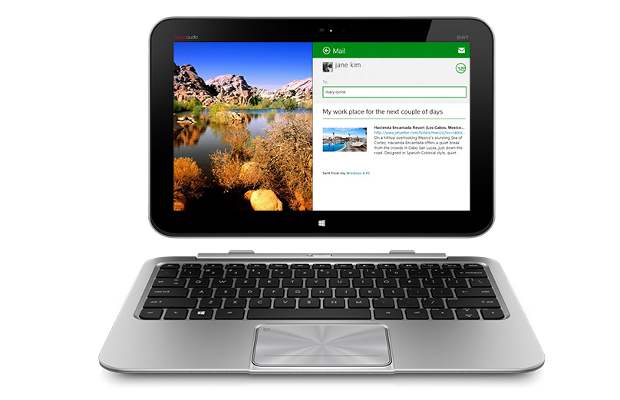 The HP Envy X2 has dual cameras as well including one 8 megapixel unit in the rear and an HD webcam in the front. It also comes with NFC besides HDMI, USB 2.0, SD card slot, WiFi, and Bluetooth for connectivity.