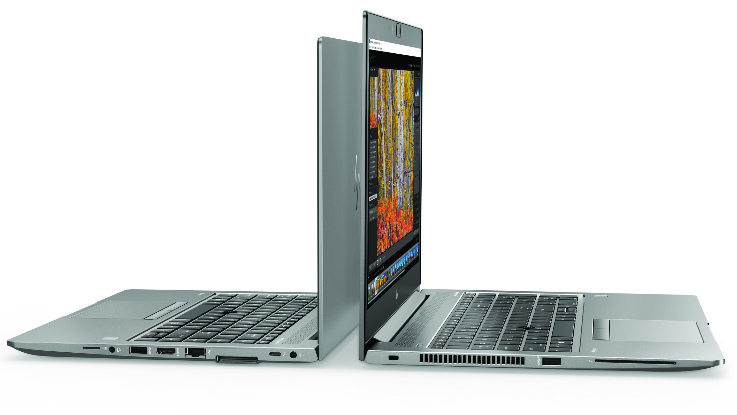 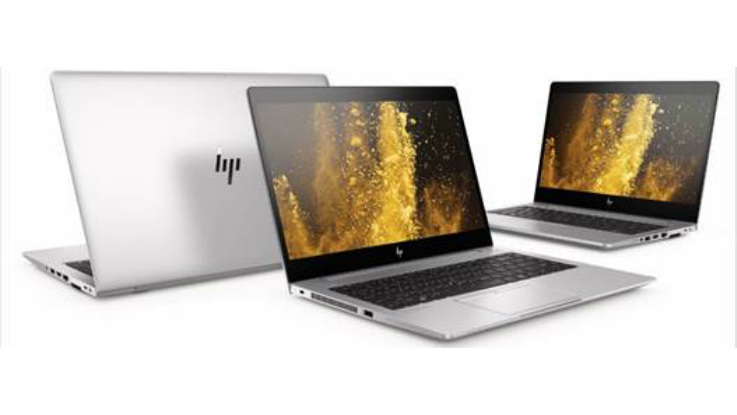 The HP ZBook 14u G5 is touted as world’s thinnest workstation at just 17.9 mm and weighing 3.27 lbs. The ZBook 14u is 28 percent thinner than the previous generation and includes an optional 4K touch display with anti-glare technology.

The newly refreshed HP ZBook 15u G5 also features Intel Core i5 and Core i7 Processors with vPro technology, AMD Radeon Pro 3D Graphics for performance and reliability, and up to 2 TB with the HP Z Turbo Drive high-speed storage. The laptop also features HP Performance Advisor for optimal configuration, compatibility, and performance. The laptops are touted to give up to 10 hours of battery life and both the laptops run on latest Windows 10 Pro.