The Chromebook is loaded with Google Assistant, Google One and Google Play Store. It comes loaded with a fan-less design along with slimmer bezels and lightweight design.

HP has today announced the launch of its latest Chromebook in India. Dubbed as HP Chromebook x360, it is available for purchase from retail stores and from e-commerce platforms including Amazon and Flipkart. 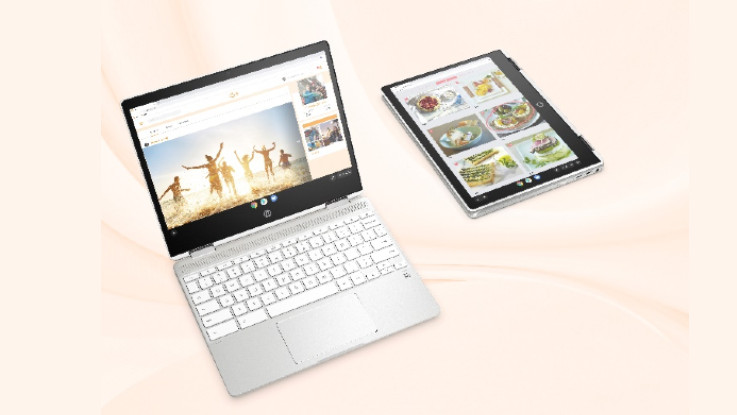 The Chromebook x360 is powered by Intel Gemini Lake dual-core processors. Interestingly, the Chromebook comes loaded with 100GB of storage as part of Google subscription, which is free for one year. Furthermore, one can expand the storage up to 256GB via microSD card.

Both of them are loaded with HD+ touchscreen with an aspect ratio of 3:2 that the brand claims offers good visuals. The convertibles Chromebook support Universal Stylus Initiative (USI) pen and are touted to deliver up to 11 hours of battery backup. The Chromebook also features B&O tuned stereo speakers that it claims to deliver immersive audio experience.

Commenting on the launch, Vickram Bedi, Senior Director, Personal Systems, HP Inc. India said, “The millennials and Gen Z users want Chromebooks that are not only simple, secure, have long battery life and better storage but also have high quality in terms of design, speed and performance. With the new Chromebook 12” and 14” HP is leading the innovation in the segment with differentiated designs and superior features, tailored to suit the computing needs of the modern users."