The HP Chromebook x360 12b features a 12-inch touchscreen display with a resolution of 1366 x 912 pixels while the x360 14b comes with a 14-inch display with 1366 x 768 pixels resolution. The devices will come with Google Assistant built-in and a one-year subscription of Google One. 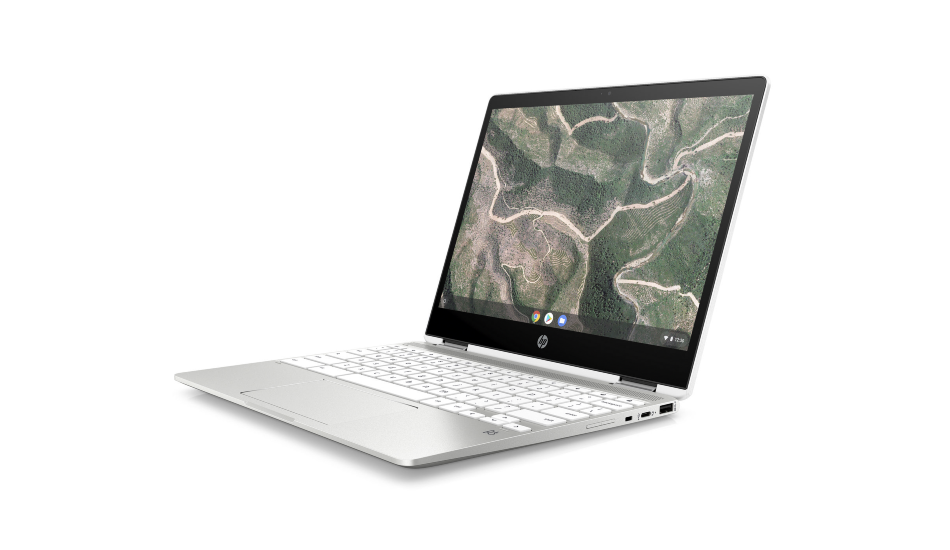 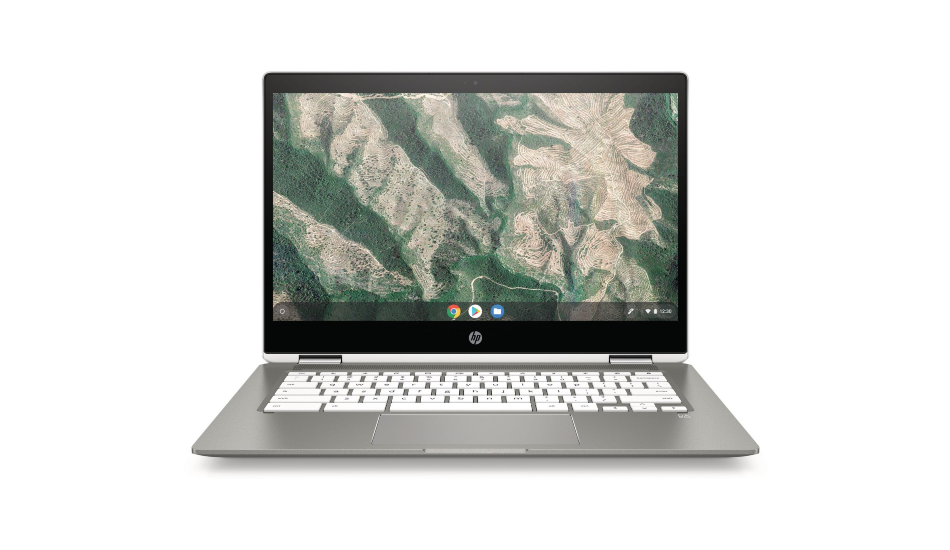 Connectivity options include WiFi, Bluetooth 5.0, two USB-C ports, one USB-A port, a headphone jack and a microSD card slot. The 12b and 14b offer battery lives of up to 10 hours and 12 hours respectively.