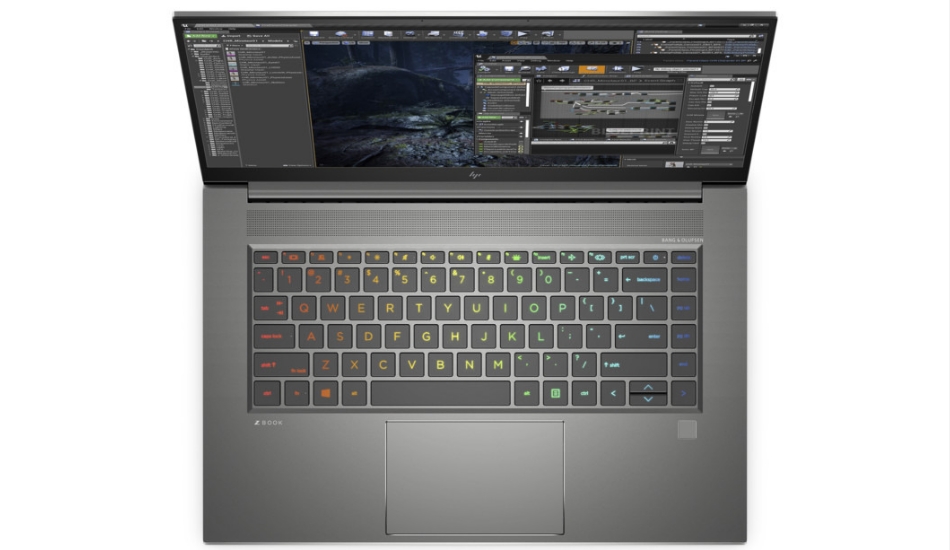 HP has announced three new workstation laptops that are equipped with up to the latest 11th Gen Intel Core Tiger Lake-H series CPUs.

The three workstation laptop models will be available in select countries from July 2021 while the pricing information still hasn’t been shared yet. The HP ZBook Studio G8 is offered in a single Turbo Silver colour option. 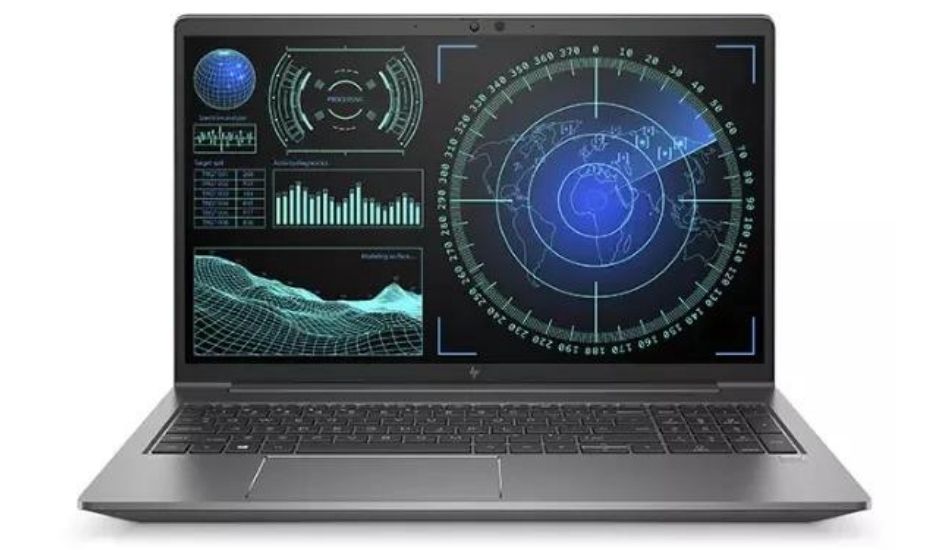 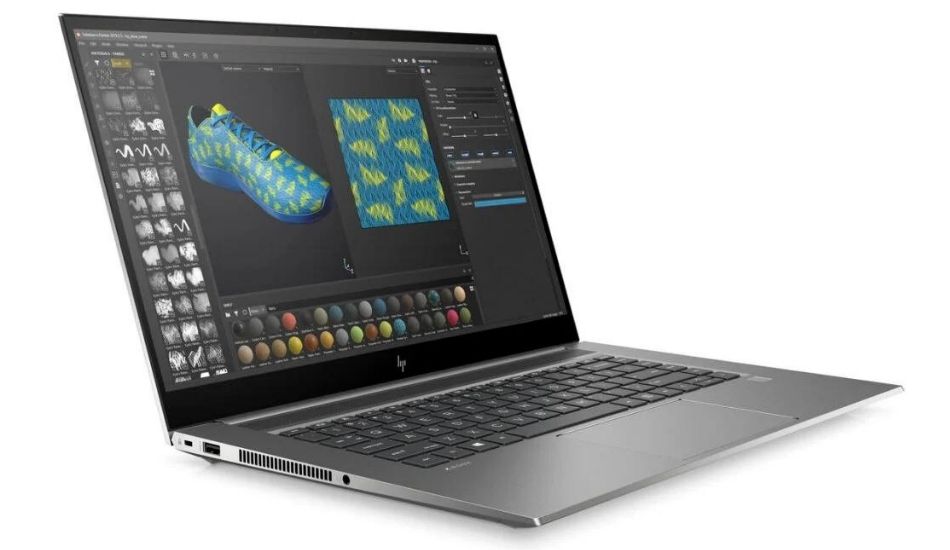 The HP ZBook Studio G8 comes with a 15.6-inch display that can have up to a 4K UHD (3,840×2,160 pixels) resolution OLED panel with Corning Gorilla Glass 6 protection, 400 nits of peak brightness, DisplayHDR 500 certification, multi-touch support and 100 percent DCI-P3 coverage.

Connectivity options include 2 x Thunderbolt 4 ports, a Mini an HDMI 2.1 port, DisplayPort 1.4, a USB Type-A port, and a headphone/ microphone combo jack. For wireless connectivity, you get Intel Wi-Fi 6 AX201 (2×2) and Bluetooth v5.0. The HP ZBook Studio G8 is backed by an 83Whr battery which can last up to nine hours and 30 minutes. The laptop weighs 1.79kg and you also get Bang & Olufsen tuned dual tweeters and dual woofers. 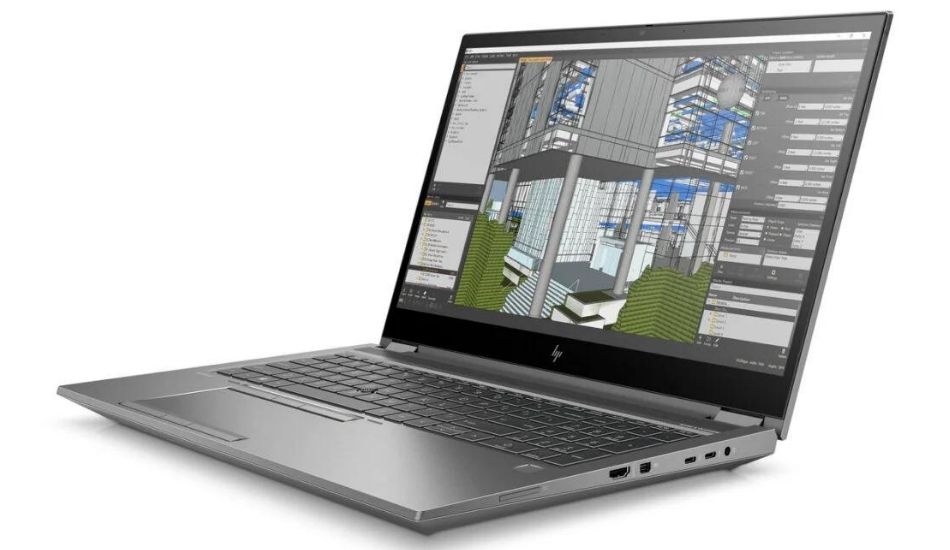 With the HP ZBook Fury G8, you get two sizes to choose from, including the 15.6-inch and a 17.3-inch display. While the 15-inch model has 600 nits of peak brightness, the 17-inch model has slightly lower 550 nits of peak brightness. Both models can get you up to a 4K UHD (3,840×2,160 pixels) resolution IPS panel with Corning Gorilla Glass 5 protection and 100 percent DCI-P3 coverage.