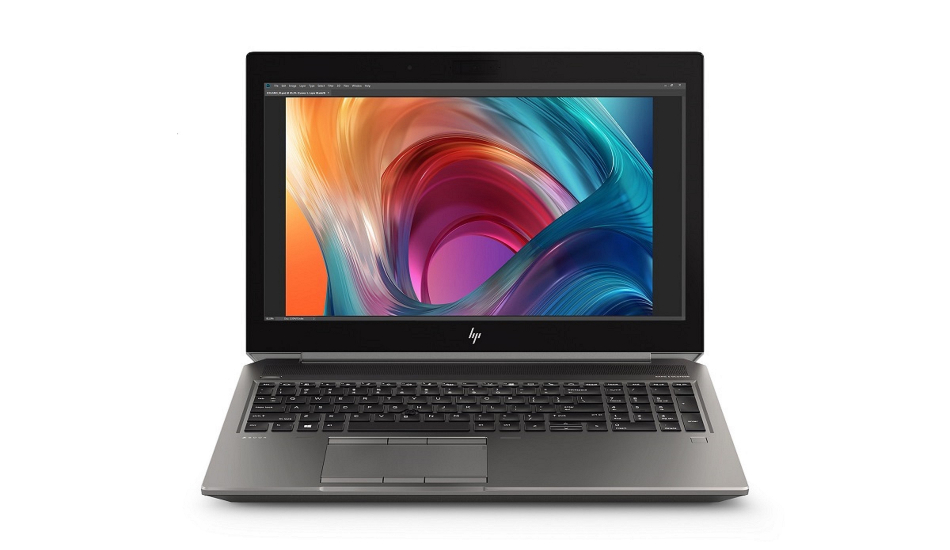 The HP ZBook mobile workstations include the HP ZBook 14U, HP ZBook 15U, HP ZBook Studio X360, HP ZBook 15 G6 and HP ZBook 17 G6. The laptops come with a 4GB dedicated graphics that enables manipulation of 3D CAD models or the rendering of videos for better performance and HP Sure View Gen3 privacy screen.

HP India has today introduced a new line of ZBook mobile workstations in India. The new HP laptops are designed for creative and technical professionals, executives and students and come loaded with collaboration tools and security features for better productivity and versatility. The new ZBook mobile workstation lineup is available for a starting price of Rs 96,990.

The HP ZBook 14U G6 comes with a 14-inch display that has a 100% AdobeRGB and a 600 nit panel. The laptop comes with an ambient brightness sensor that automatically changes based on environment ensure consistent colour accuracy and brightness. The laptop offers a 4GB dedicated graphics that enables manipulation of 3D CAD models or the rendering of videos for better performance. The new HP Sure View Gen3 privacy screen is brighter and optimized for better battery life.

HP is offering the ZBook 15U G6 Thin-and-Light Mobile Workstation with an ultra-slim design that measures 18.6mm in thickness and weighs 3.89 lbs. it offers a full-size numeric keypad, 4GB dedicated graphics and also the HP Sure View Gen3 privacy screen, like the ZBook 14U G6. 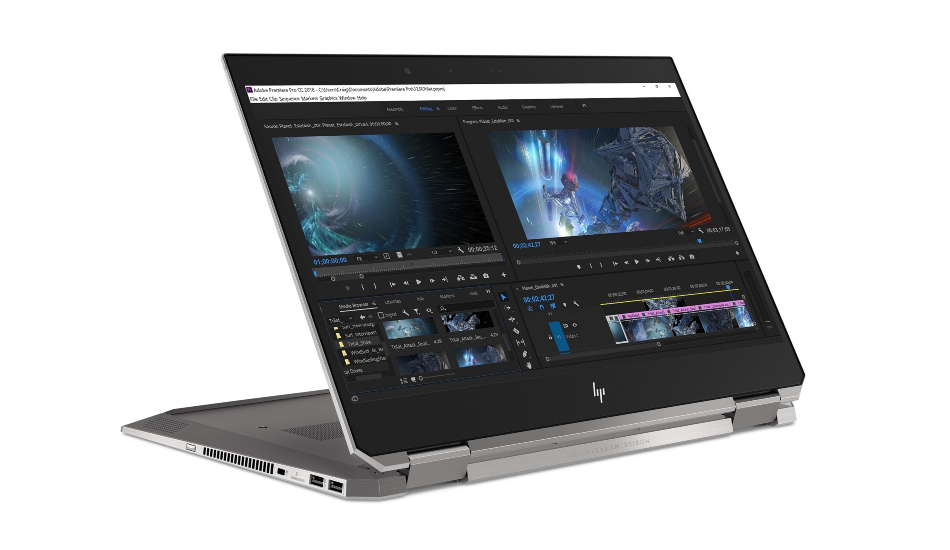 The company has a new Convertible PC in the form of the HP ZBook Studio X360 which can be configured to up to Core-i9 processor with NVIDIA Quadro P2000 graphics.

The HP ZBook 15 G6 comes with VR-ready NVIDIA Quadro graphics, HP Sure View privacy screen and RAID 1 backup. The laptop is ideal for product developers and engineers who do heavy design, engineering and simulation workflows on location.

Lastly, the HP ZBook 17 G6 comes with a 17-inch HP DreamColor anti-glare display and is built for video editors and VR developers who need desktop performance on-set and when travelling. The workstation comes with NVIDIA Quadro graphics, 128 GB of memory, multiple cores and thermal design for cooling.

The new HP ZBook mobile workstations will be available for purchase from HP Online Store and HP World Stores across India.