Is there such a thing as useless RAM in a smartphone? 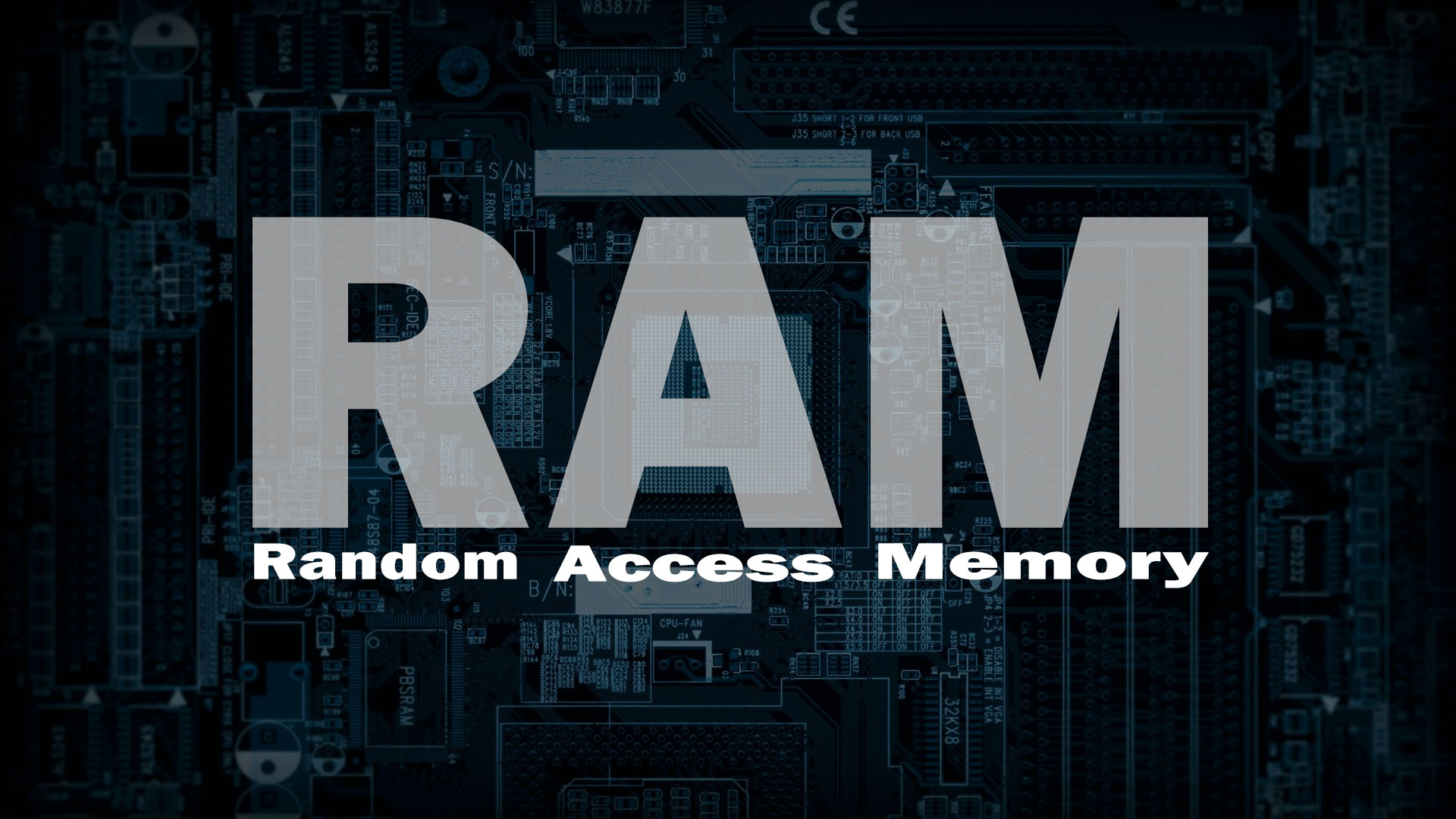 Memory management or RAM management on our smartphones is one of the areas that is highly emphasized both at the time of pre-production and post-production (sales) of a device. RAM has actually become one of the decision influencers for a lot of consumers today and rightly so because a lot of how the UI interacts with users depends on RAM. However, how much RAM does your smartphone actually need? Lately, a lot of OEMs (Original Equipment Manufacturer) have started playing with numbers when it comes to RAM. OnePlus 3 with 6GB of RAM was a prime example how a smartphone’s performance was directly correlated to the RAM it has. But, does it really help? A lot of questions pop-up when we say that an Apple iPhone 6 with 2GB of RAM is still more fluid than an Android flagship with 3GB – 4GB RAM and why exactly is that? Well, let’s answer all these questions today.

RAM, as most of you already know, stands for Random Access Memory. Although we do get a little bit of idea from the name itself, RAM stores all the services (apps, data, temp files etc.) on an Operating System which is currently running in the background. In other words, all the recent apps or any kind of temporary data which a smartphone is currently running go and sit inside RAM and is instantly accessible. If not for RAM, our smartphone would then scan the entire storage directory to locate a file which would not only make the device slower but also consume a lot more battery. This is because our native storage devices such as Flash Drives, CDs or even the Hard Drives aren’t that fast even though they are randomly accessible as well.

How much RAM do we need on our smartphones?

Well, this largely depends on your usage behaviour and the Operating System. If we talk about Android, RAM management has become much more intelligent in the sense that our smartphone knows what apps to flush down and what apps to retain in the memory. So clearing off all the recent apps does clean up the RAM but your smartphone then takes a lot more time to re-open those apps as they are not in memory now. Similarly, the amount of RAM you need on your smartphone depends on the OS you are using. A major chunk of a device’s RAM is eaten up by the OS itself and the heavier it is, the more RAM it eats. This is why a Samsung smartphone running on its own Skinned OS would free up a lot less RAM when compared to a similarly spec’d device running on Stock Android. In other words, a device running on Stock Android with 3GB RAM might perform much better than a device running a heavily skinned version of Android with 4GB RAM. Now you know why too much skins deserve to be called bloatware.

Apart from the OS, another important factor which is likely to help find you the answer to the above question is the degree of multitasking you do on your smartphone. If shuffling between the apps constitutes most of your smartphone usage, you should not compromise on RAM numbers. On the other hand, if you are relatively light on your smartphone and are often on a single app at a time, you shouldn’t worry on a 3GB or even smartphones boasting 2GB RAM inside. However, I would still say it – the more the merrier.

Things change when we switch Operating Systems. Apple’s iOS directly comes from the company and is immensely light on memory hogging. Android, on the other hand, is relatively heavier OS plus the customizations from each OEMs. This is because Android is still developed on Java programming language which still relies on recycling the memory for the apps which you have stopped using. An Android smartphone will not start freeing up some memory till it reaches the maximum RAM capacity. Hence, it requires more RAM for different apps to run simultaneously. On the other hand, Apple uses its own Objective-C language to develop iOS which doesn’t follow this practice. Further, Apple has full control over both Software and Hardware so optimizing the latest iOS version with existing as well as new iPhones become a lot more easier.

Yes, if we keep everything else equal more RAM would certainly showcase a better performance. The logic here is simple – a smartphone with more RAM will be able to hold up more apps in the background, hence, faster shuffling and re-opening the apps. However, what if a key ingredient like the processor is different? For example, let’s put Redmi Note 4 with 2 GB RAM against Redmi 4 with 3GB RAM. They both sit under Rs 10,000 price bracket. However, is Redmi 4 with 3GB RAM faster on MIUI? Well, No! This is because Redmi Note 4 has a much better processor i.e. Qualcomm’s Snapdragon 625. There is no denying that RAM does help to improve the overall fluidity but we can’t take the processor out of the picture. So the next time, a shopkeeper sells you a smartphone based on RAM, you know what to ask next.