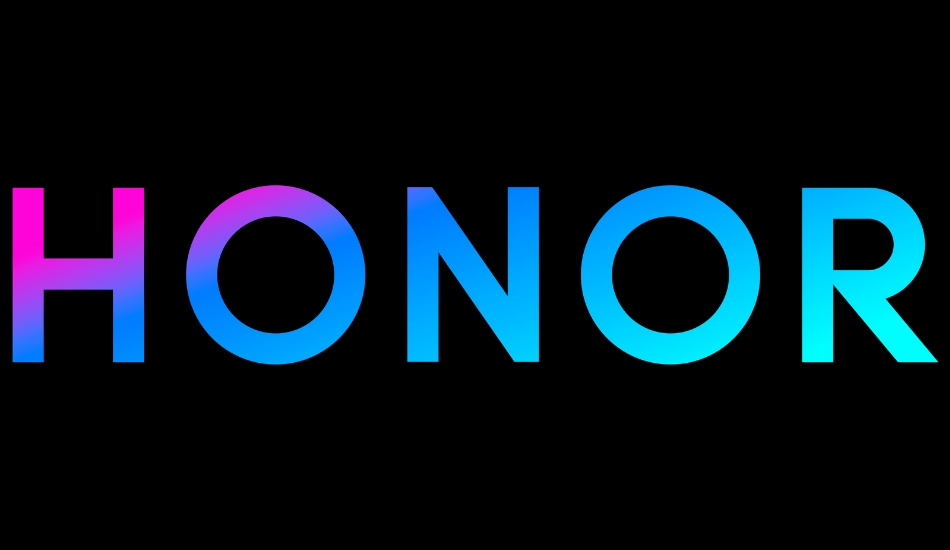 Honor will reportedly launch phones in the future that will feature Google Services.

Honor and Huawei’s separation was for the betterment of both the companies. Now, it seems like the former is already on the path to make successful devices as Honor’s future phones should feature Google services, unlike Huawei.

As Huawei was restricted by the US sanctions, it couldn’t feature Google Services in its smartphones anymore but Honor will not be affected by the same. So far, the company has confirmed partnerships with Intel, AMD, Qualcomm and MediaTek.

In an interview for South China Morning Post, the company’s CEO said that Honor and Google are already in talks. Zhao also said that Honor’s core mission this year is to make flagship phones that can compete with Apple and Huawei in China and that there’s no reason for the company not to partner up with Google again.

Honor launched its first smartphone a few weeks back after it parted ways with Huawei. The smartphone is called Honor V40 and the global variant of which is already expected to feature Google Services.

Honor V40 5G packs a 4000mAh battery with 66W fast charging support that can charge up to 60% in 15 minutes and 50W wireless charging technology. Under the hood, the smartphone is powered by MediaTek Dimensity 1000+ chipset coupled with 8 GB of LPDDR4x RAM and 128GB/256GB of UFS 2.1 storage.