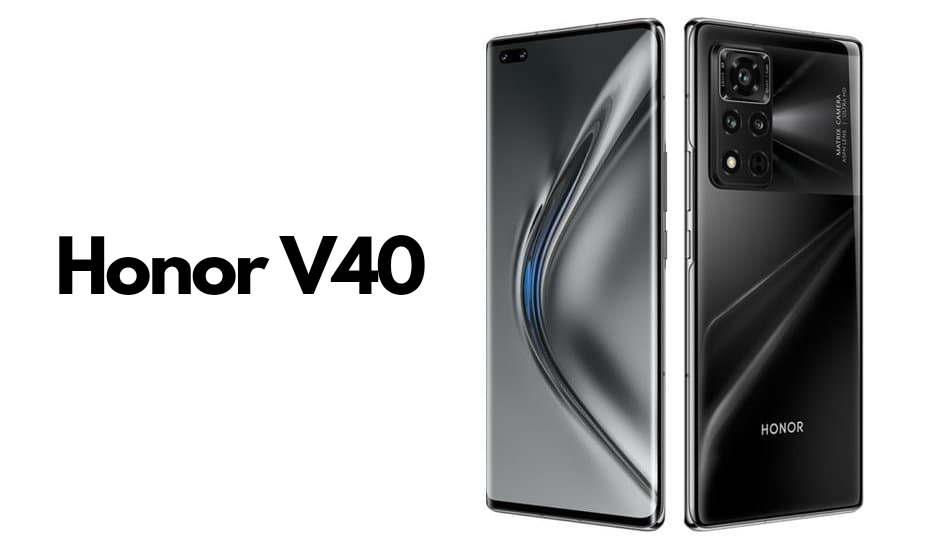 After becoming a separate brand, Honor is working to bring some smartphones in the market and the Honor V40 is supposed to be the first one of them. And some new reports have emerged stating the device will feature Google Services.

Citing sources familiar with the development, Russian publication Kommersant reports that Honor is working on some smartphones that will come with GMS. One of the source also conveys that these devices will not feature Huawei AppGallery and should launch in the Spring season, which begins in March.

This publication didn’t reveal any names of the devices but another Russian publication Mobiltelefon has claimed that the Honor V40, expected to be known as Honor View 40 globally, will launch with Google services.

As per Mobiltelefon’s report, the reason behind Honor delaying the launch of the V40 was because the company wanted to secure a partnership with Google to launch its devices with Google services.

Honor separated its ways back in November of 2020 when Huawei sold the brand to save its drowning smartphone business because of the US sanctions banning any type of business with a Chinese entity because of the alleged security threats to the country.

However, known tipster on Weibo by the name of Digital Chat Station leaked some new specifications for the device. As per the tipster, the device will have a dual hole-punch camera cutout that will have a 16-megapixel camera alongside a 3D ToF sensor. The phone is also said to feature a display that supports 100 percent P3 colour gamut and stereo loudspeakers along with a set of two linear vibration motors that should provide a better and more premium haptic experience.

Also, the phone is claimed to be backed by a 4,000mAh battery with 50W wireless charging support. The 8GB RAM and 128GB storage variant of Honor V40 could be priced at CNY 3,999 (approx Rs 45,000), as per an inventory listing by a smartphone vendor, spotted by a Chinese publication. 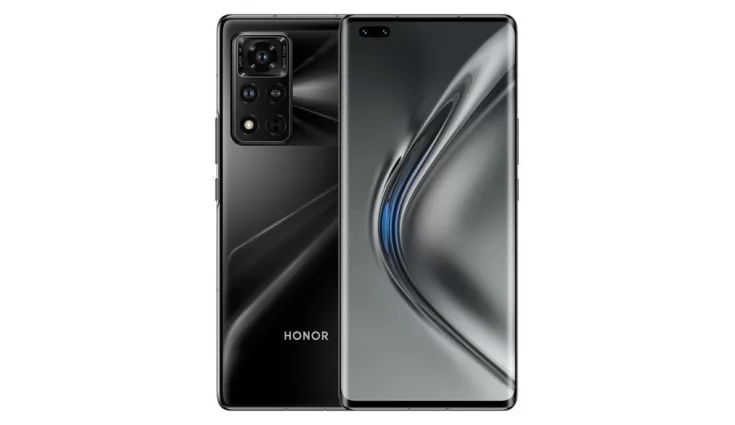 For the camera, the Honor V40 5G will be equipped with a quad-camera setup. It will be featuring a 50-megapixel camera, 8-megapixel ultrawide, 2-megapixel laser focus sensor, and 2-megapixel macro sensor. It will have a front camera of 32-megapixel.

Honor V40 5G is said to feature 66W fast charging support and 45W fast wireless charging technology. Under the hood, the smartphone will be powered by MediaTek Dimensity 1000+ chipset coupled with 8 GB of LPDDR4x RAM and 128GB/256GB of UFS 2.1 storage.