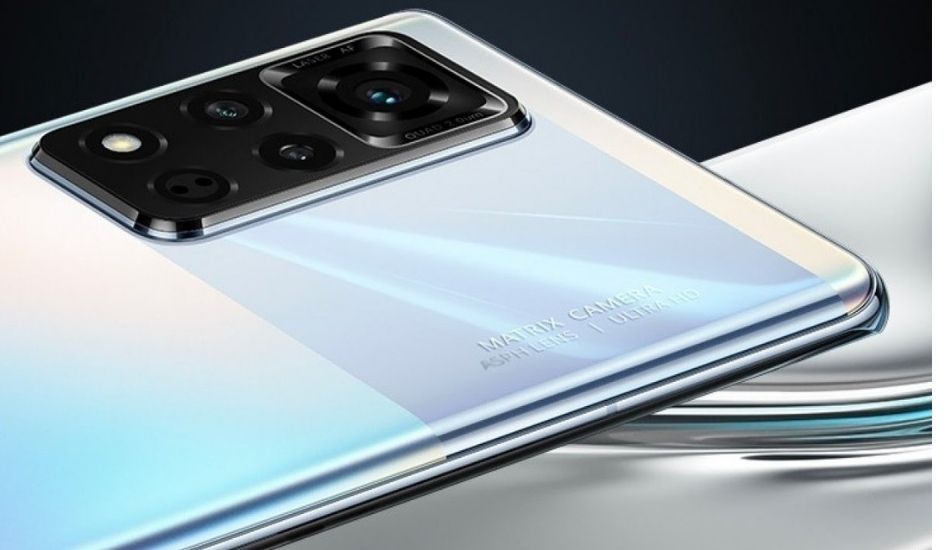 Honor has partnered with major chipset makers including Qualcomm and Intel, following the launch of its Honor V40

After US imposed sanctions on Huawei to do business with American companies, Huawei and Honor branded smartphones were finding it hard to sustain in the competitive smartphone world. In a move to keep the ship floating, Honor brand parted ways with the parent company to establish an independent identity and keep the show going on. It seems the move is paying off as the major chipset players including Qualcomm and Intel are now ready to partner with Honor for the new line of smartphones.

The first Honor branded smartphone after the split, V40, has been launched though it is based on MediaTek chipset. But in all likelihood, Qualcomm powered smartphones may also be unveiled soon.

At the launch event of Honor V40, George Zhao, CEO of Honor Device said, ” Based on global consumer needs, Honor has the flexibility and independence to choose the best solutions for its global supply chain. Honor has already confirmed partnerships with leading suppliers such as AMD, Intel, MediaTek, Micron Technology, Microsoft, Qualcomm, Samsung, SK Hynix, and Sony.”

Commenting about the workforce, George said that they have almost 8,000 employees who cover the entire spectrum of end-to-end operations, including over 50% of R&D staff. HE added, ” With over 3,000 service centers and 43 call centers across 82 countries and regions, Honor’s after-sales service team will continue to work closely with leading service providers all over the world.”

He didn’t clarify about how will Honor service centre be manged because most of the centres across the globe were manged by Huawei. Will they be shared infrastructure or independent customer contact points? We will have to wait and see how the things pan out. 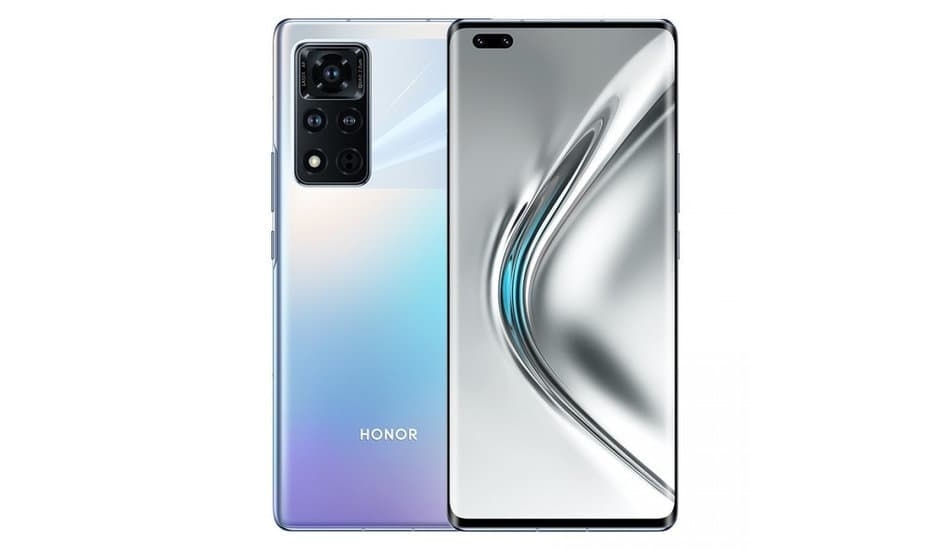 Honor V40 5G packs a 4000mAh battery with 66W fast charging support that can charge up to 60% in 15 minutes and 50W wireless charging technology. Under the hood, the smartphone is powered by MediaTek Dimensity 1000+ chipset coupled with 8 GB of LPDDR4x RAM and 128GB/256GB of UFS 2.1 storage.