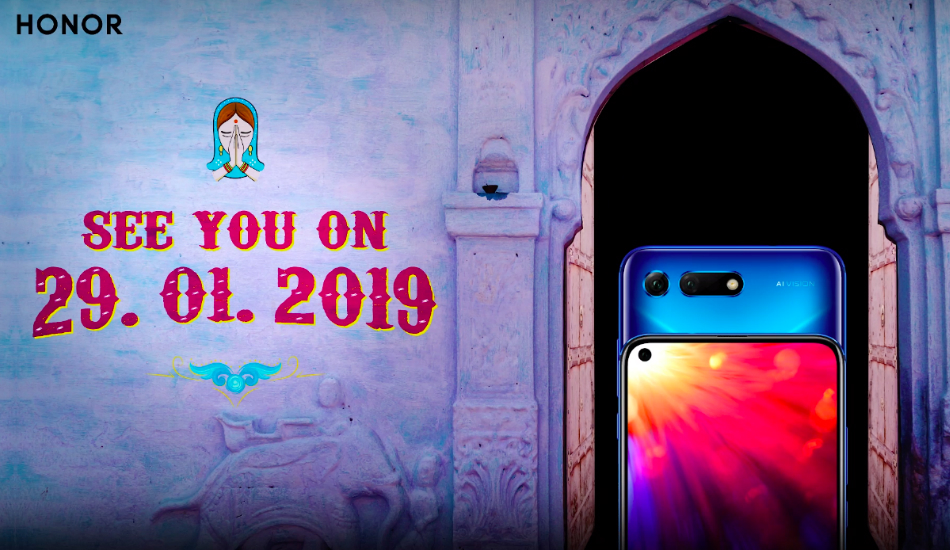 Having already started teasing the device on Amazon India, Huawei sub-brand Honor has now started sending invites for the launch of the Honor View 20 smartphone in India. The device will thus be unveiled on January 29 in India, precisely a week after its global launch in Paris, France. 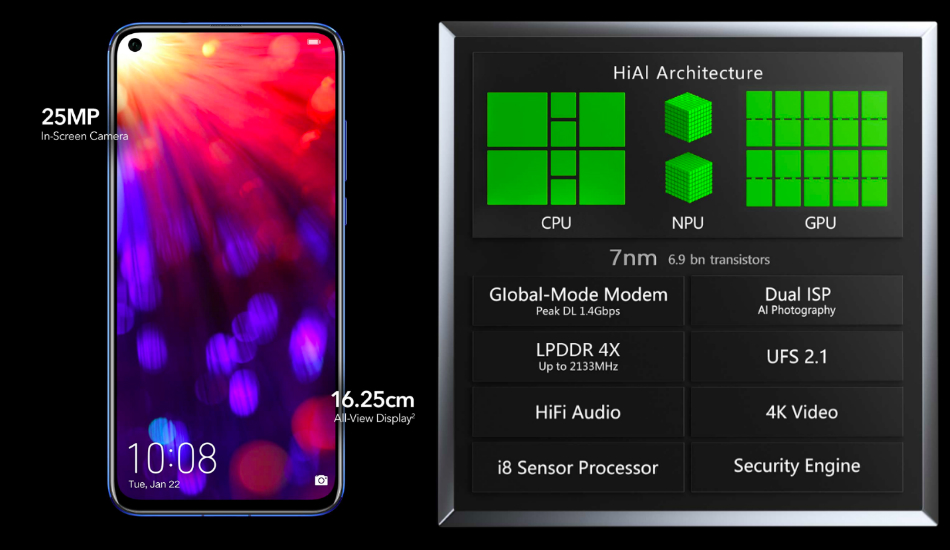 Coming to the camera department, the Honor View 20 will be the first smartphone in the world to incorporate Sony’s latest 48MP IMX586 sensor. The primary sensor comes with an f/1.8 aperture, autofocus, AI HDR, and LED flash support. There’s a secondary 3D Time of Flight (ToF) sensor for 3D applications and mapping of objects. For the front panel, there an AI-powered 25-megapixel sensor with f/2.0 aperture and fixed focus support. The front camera has a diameter of 4.5mm and is placed under the display at the top-left corner.

The Honor View 20 will be unveiled in India on January 29 as an Amazon India exclusive and will come for an expected starting price of around Rs 30,000.