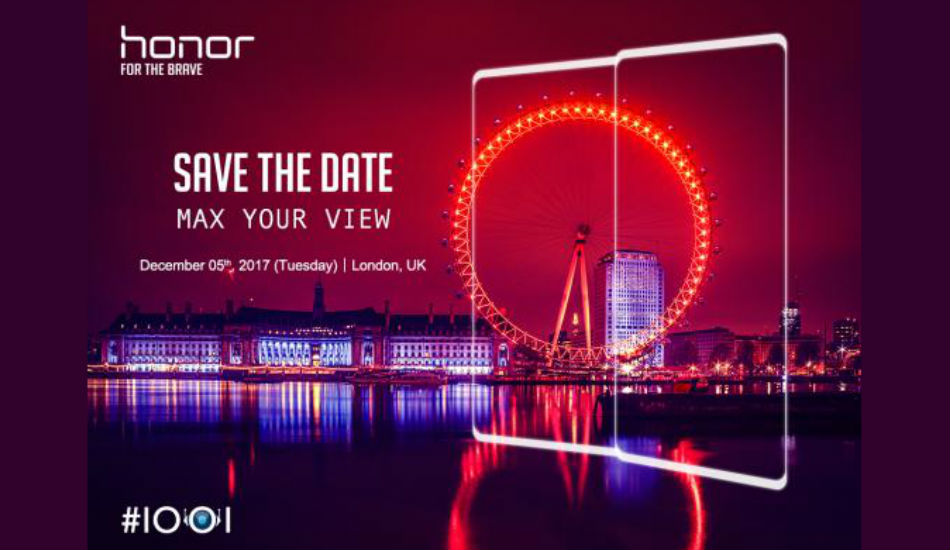 The company has also recently announced an event in China to unveil a smartphone with an in-display camera on December 17 which is expected to be none other than Honor Nova 4.

Huawei’s sub-brand Honor has scheduled an event in Paris, France on 22 January, 2019 to unveil a new smartphone with in-screen camera. The smartphone is expected to be Honor View 20 which is a successor of Honor View 10 that was launched in India earlier this year.

The company has also recently announced an event in China to unveil a smartphone with an in-display camera on December 17 which is expected to be none other than Honor Nova 4. 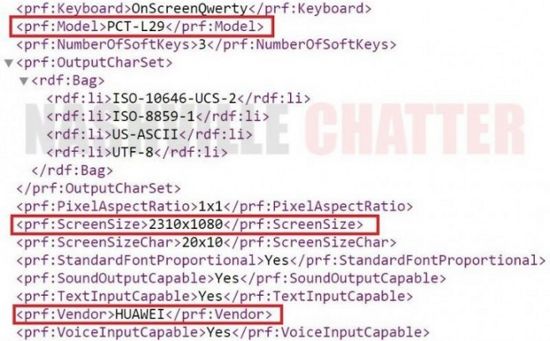 Apart from having a hole in its display for the front camera, the phone will also feature the Kirin 980 chipset from the Huawei Mate 20 and Mate 20 Pro. The invite poster for the event shows the image of the upper part of a phone with a camera hole in the top left corner. The poster also has the tagline “See The Unseen”. The phone will reportedly sport triple rear cameras and a rear-mounted fingerprint scanner as well.

Meanwhile, a user agent profile has been posted on its website revealing quite a few of its specs. The listing was first spotted by NashVilleChatter. As per the UAProf, the Honor View 20 has model number PCT-L29 which will have a 2310 x 1080 display and it will run Android 9 Pie with EMUI 9 on top. PCT-L29 was also certified by the EEC, which means this model will be headed to Europe.