Honor to launch a new smartphone on May 22 in India 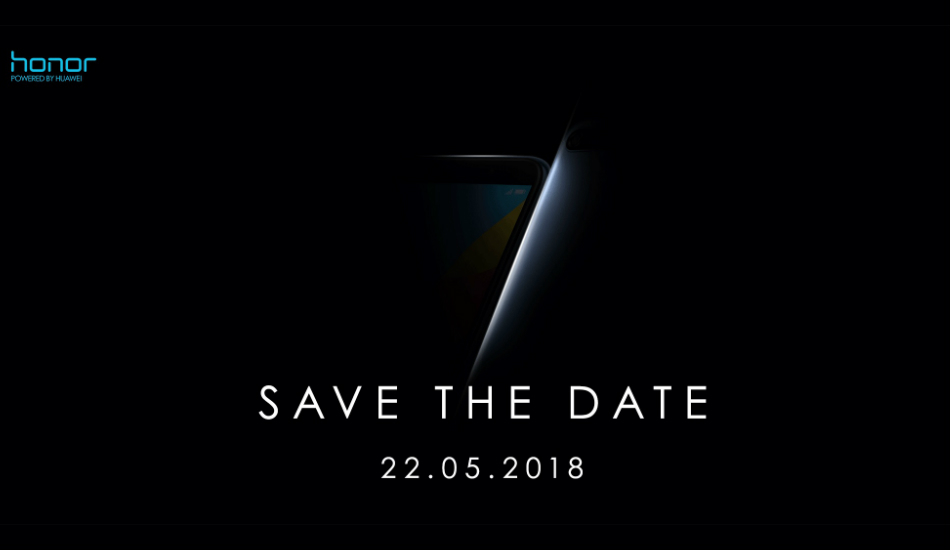 The invite could either be for the launch of the Honor 7A, Honor 7C or the Honor 7S, a couple of which were found listed as user manuals in the company’s Indian website.

Huawei-owned Honor brand has scheduled an event on May 22 a week after the company is expected to unveil the Honor 10 smartphone in the UK for a global release today. The Chinese smartphone manufacturer started sending invites for an event next week while the venue for the same is yet to be made official.

The invite reads “Save the Date” with May 22 marked below the text and shows a hint of the number ‘7’ marking a smartphone under the 7-series which is set to launch on that day. The teaser was also posted by Honor India’s Twitter account showing two units of the upcoming phone next to each other with the second unit placed upside down. The tweet also indicates a 7-series smartphone on the cards as it reads “Fall in love with 7 #Love7”. 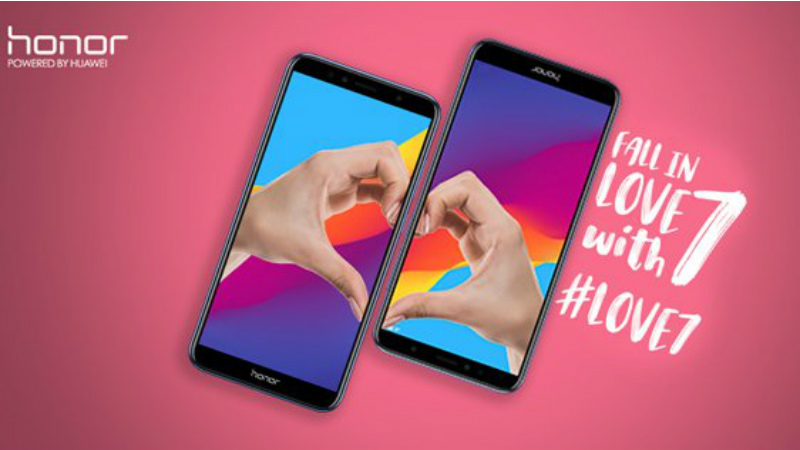 Another thing to notice from the invite is top bezel of the device which is barely visible to the naked eye, meaning the phone isn’t taking to elongated display with minimal bezels. All that said, this will be the second smartphone under Honor’s 7 family after the success of the Honor 7X last year.

While several reports suggest that the device in question is the Honor 7C which was launched earlier this year, there are a couple more devices that haven’t been launched in India. The Honor 7A was launched in China with a dual camera setup and Android Oreo last month which also had some significant bezels on the top and bottom parts of the phone. To add to more confusion, the Honor 7S is expected to release anytime in the near future after it was leaked with a 5.45-inch HD+ display with an entry level MediaTek processor on the inside. 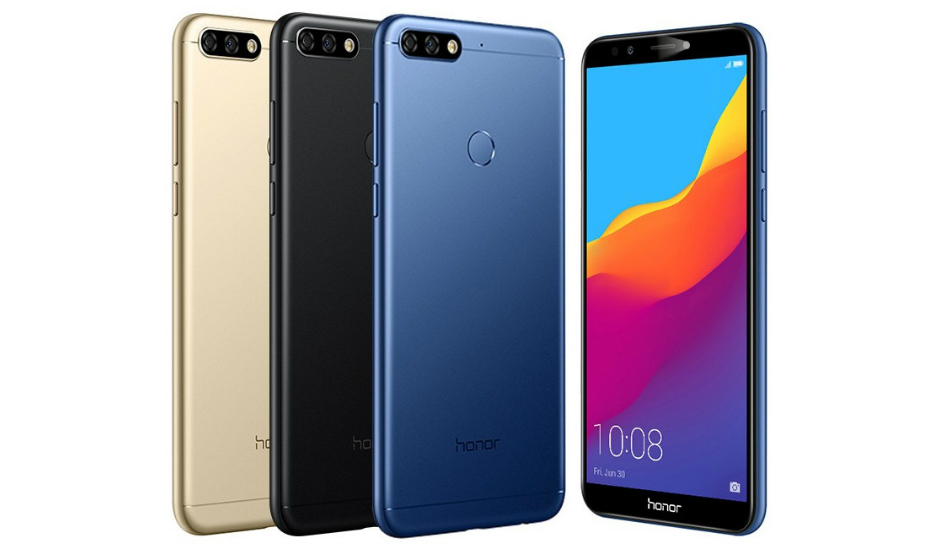 With an official confirmation anticipated on May 22nd, we’re left with the launch of the Honor 10 that is set in London later today. The company looks all set to push Qualcomm’s in-screen fingerprint sensor on the Honor 10 which will allow you to authenticate your phone from within the screen.