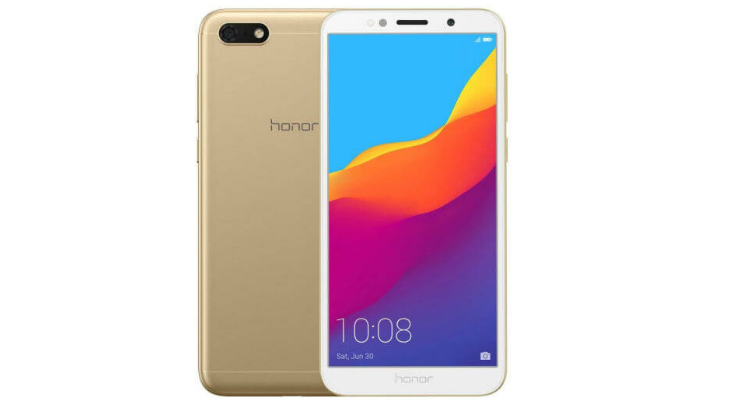 The smartphone key specifications and press renders have been leaked online leaving very little to the imagination.

Huawei’s sub-brand Honor is reportedly working on its cheapest budget-centric smartphone, the Honor 7S. The smartphone key specifications and press renders have been leaked online leaving very little to the imagination.

The press renders and specifications were shared by Winfuture.de and it shows that the smartphone will be equipped with the latest 18:9 display trend. This would be one of the cheapest smartphones from company’s arsenal and the report highlights that it could retail at a price around 120-140 euros.

Coming to sheer specifications, the Honor 7S features a 5.45-inch HD+ display with a screen resolution of 1440 x 720 pixels and a pixel density of 295ppi. The smartphone will be powered by an entry-level MediaTek MT6739 quad-core processor. The phone is backed by a 2GB of RAM and 16GB of internal storage, which can be further expandable via micro SD card slot. 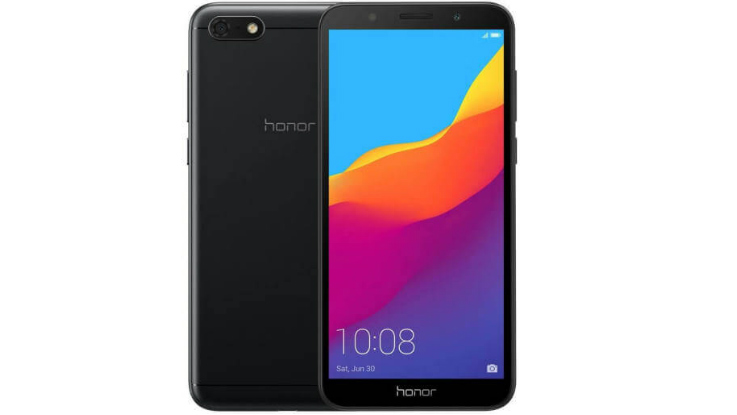 The Honor 7S features a 13-megapixel rear camera, while for the front, there will be a 5-megapixel shooter for selfies and video calling. Both the cameras will feature LED flash. The phone will be backed by a 3020mAh battery and it might run customised EMUI 8.0, which could be based on Android 8.0 Oreo.

There will be no fingerprint sensor, but the smartphone could support face unlock feature. On the connectivity front, one could expect Bluetooth 4.2, WiFi, GPS, dual-SIM, dedicated microSD card slot and micro USB port. The phone weighs 142 grams and it will be available in Black, Blue and Gold colour options.