Powered by their own octa-core 10nm built Huawei Kirin 970 processor, the Honor Play comes with 4GB/6GB RAM, 64GB of onboard storage, NPU, and an i7 co-processor. The included GPU Turbo technology will enhance the graphics performance of the smartphone and reduce its power consumption at the same time.

Honor has announced the Honor Play in India, a gaming-centric smartphone which was unveiled a couple months ago in China. The Honor Play comes GPU Turbo technology and 4D gaming capacities for an asking price of Rs 19,999  for 4GB + 32GB version and Rs 23,999 for 6GB + 64GB in India as an Amazon exclusive and will go on sale starting today at 4 PM.

Powered by their octa-core 10nm built Huawei Kirin 970 processor, the Honor Play comes with 4GB/6GB RAM, 64GB of onboard storage, NPU, and an i7 co-processor. The highlight reel comes in the form of Huawei’s GPU Turbo technology which will enhance the graphics performance of the smartphone and reduce its power consumption at the same time. In its testing, Huawei claims to have achieved up to 60 percent graphics efficiency as well as 30 percent drop in battery consumption through its  GPU Turbo technology.

The Play also features 4D gaming capabilities which is real-time scene detection which in turn vibrates the device accordingly during various possibilities. Gaming experience is further boosted by the 7.1-channel Histen sound technology which generates 3D sound effects for an immersive experience when playing action and FPS games.

The Honor Play, being another mid-range flagship from Huawei comes with dual 16MP + 2MP lenses at the rear end which is enabled with artificial intelligence for detecting scenes across 500 different conditions for proper colour saturation and also helps to adjust the depth of field when capturing portrait shots with the secondary lens. The rear camera also makes use of a pixel binning technology which helps click noise-less low light pictures by packing in four small pixels to generate a 2.0µm large single pixel. 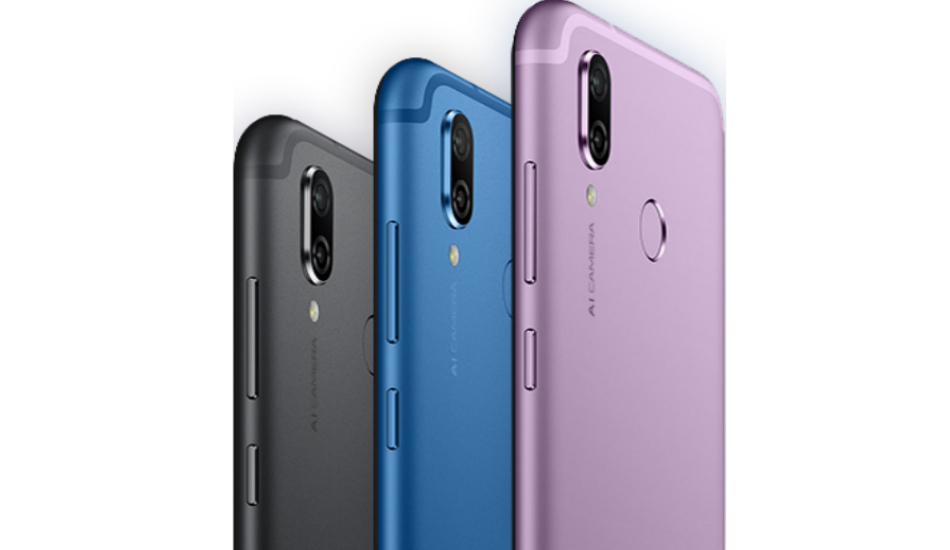 The Honor Play will be exclusively available through Amazon India from 4 PM today in Red, Blue, Black and Violet colours for asking prices of Rs 19,999 and Rs 23,999 respectively for the 4GB and 6GB RAM versions.

Honor 7X, 9i and 9 Lite to get beta performance booster update July 31 onwards

Huawei CPU Turbo: How does it work?