Honor 7X, 9i and 9 Lite to get beta performance booster update July 31 onwards 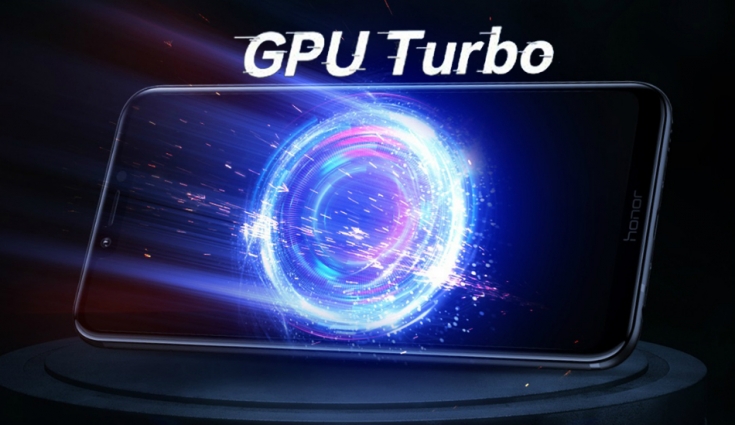 The new update for Honor 7X, 9i and 9 Lite will not only boost the performances of the devices but also minimise the power consumption by 30 per cent without hampering the longevity of the smartphones.

Jumping straight to the listof devices, as per areport, Honor will roll out the beta version of the latest GPU Turbo technology first for Honor 7X followed by Honor 9i (2018) and Honor 9 Lite.

As per the schedule, Huawei P20, P20 Pro, Mate 10, Mate Pro, Mate RS, and Honor 10which havealready got the beta update will receive the stable version of the GPU Turbo first inSeptember. Other Huawei and Honor devices which are not in the first list, Huawei V10, P20 Lite and Honor 7X, will startgetting be theupdatefrom September onwards. The new update will also make its way to the Indian market by the same time frame.

As per Huawei, GPU Turbo technology works with a combination of hardware and software. The new feature will allow the graphics processing power of the phones by 60 per cent. Further, it will not only boost the performances of the devices but also minimise the power consumption by 30 per cent.

To recall, Huawei unveiled the latest feature with its Honor Play smartphone. We have confirmed information that Honor is all set to launch the Play for the Indian market on August 6 and it will be exclusively available on Amazon.