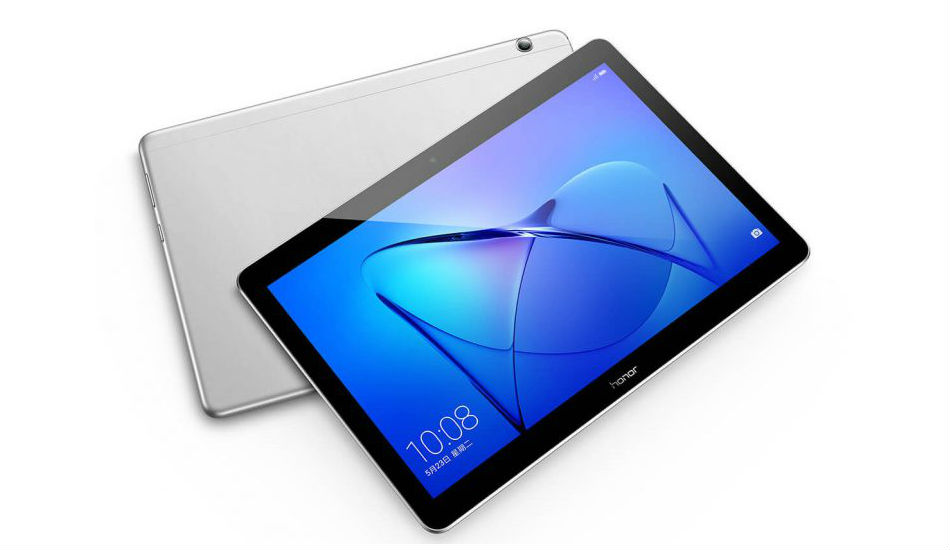 Huawei’s sub-brand Honor has today announced the launch of two new tablets in India along with Honor 9i. The company has announced MediaPad T3 and MediaPad T3 10 in the country. The former comes with a price tag of Rs 12,999, while the latter is priced at Rs 14,999 and Rs 16,999 for 2GB and 3GB RAM variant respectively. Further, both the tablets will be exclusively available from Flipkart.

Both the devices are powered by a powered by a 1.4GHz quad-core Qualcomm Snapdragon 425 processor along with Adreno 308 GPU. Both of them sports a 5-megapixel rear camera and a 2-megapixel front-facing camera. Both the tablets run on Android 7.0 Nougat with company’s EMUI 5.1 on top of it and are backed by a 4800mAh battery.

The MediaPad T3 comes with an 8-inch HD IPS display with a screen resolution of 1280 x 800 pixels. The tablet is backed by a 2GB of RAM and 16GB of internal storage, which can be further expanded up to 128GB via microSD card slot.