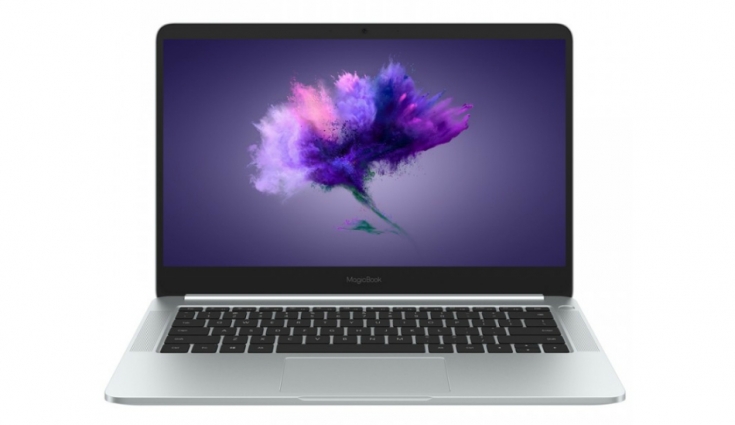 The new variant of the Magicbook comes loaded with an AMD Ryzen R5 processor, which simply means that it will be cheaper than the Core i5 and Core i7 models that was launched recently. Further, the chipset comes loaded with Radeon Vega 8 GPU along with an 8GB of RAM and 256GB of SSD storage.

Honor has announced the launch of its new variant of the Honor Magicbook with AMD processor. Dubbed as, Honor Magicbook Sharp Dragon Ryzen Edition, the laptop is up for pre-orders on Jingdong and the first sale will commence on June 6. However, the listing does not reveal the price of the latest laptop.

The new variant of the Magicbook comes loaded with an AMD Ryzen R5 processor, which simply means that it will be cheaper than the Core i5 and Core i7 models. Further, the chipset comes loaded with Radeon Vega 8 GPU along with an 8GB of RAM and 256GB of SSD storage. Apart from that, rest of the specifications remains the same.

Weighing in at under 1.47 kg, the MagicBook comes with a 14-inch screen that looks like it’s been packed inside a 13-inch form factor due to its ultra-thin bezels on all sides. The display is a Full HD IPS panel with minimal bezels that offer a screen-to-body ratio of 80-percent and can be opened up all the way to 180-degrees. Honor claims that the ultrabook will offer 250 nits of brightness, 800:1 contrast ratio and a 45 per cent colour gamut in NTSC.

Honor claims that the 57.4 watt-hour battery on the MagicBook will be able to last up to 12 hours on continuous 1080p video playback and that’s one feature which will be up for testing as soon as the laptop makes its way to the market. Honor says that the MagicBook will be able to book up to its home screen in precisely 7.6 seconds. The power button also doubles up as the fingerprint scanner. In terms of sound, the notebook sports a Dolby Atmos enabled four-speaker unit.

The MagicBook will be the first machine to run on Windows 10 OS and will thus support Magic-Link, a feature that allows users to automatically lock or unlock their screen through a smartphone. On the connectivity front, the laptop equips charging and data transfer via USB-C, two different USB ports, an HMDI port and an audio headphone jack.