The company will launch its MagicBook range of laptops by the end of the Q1 or by the beginning of Q2 of 2020.

Honor has revealed that it is planning to bring a new range of its MagicBook laptops and Honor Vision TV series to India pretty soon. The company will start bringing these products starting by the end of this quarter.

Charles Peng, President of Honor India told Gadgets360 that the company will launch its MagicBook range of laptops by the end of the Q1 or by the beginning of Q2 of 2020. The company is planning to foray into the Smart TV segment with its Honor Vision series that runs on the latest HarmonyOS. Peng told the publication that the Smart TVs will be launched in the latest first quarter or early second quarter.

“We are bringing our laptops to India maybe at the end of the Q1 or by the beginning of Q2. We are working with the HQ team to meet the demands of the Indian market. Maybe some of them would be the ones that are already launched in China and maybe some would be designed for the Indian market,” Peng told the publication. However, Peng has not revealed many details about the upcoming laptop series for the Indian market. 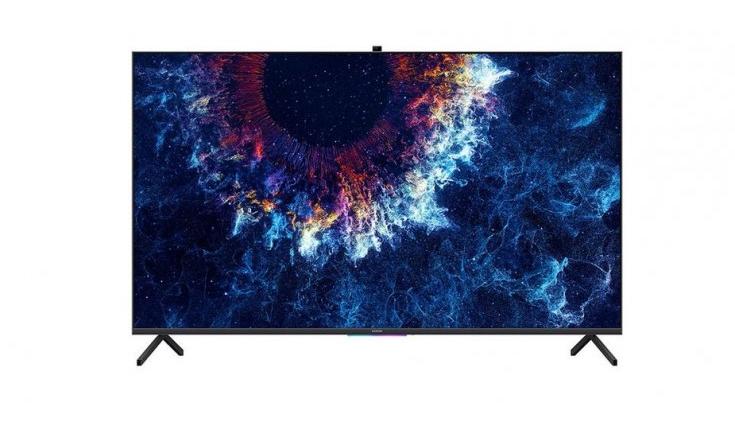 Meanwhile, the company announced MagicBook 15 laptop with 10th generation Intel Core processors in China recently. The Honor MagicBook 15 is loaded with a 15.6-inch Full HD+ display with a screen resolution of 1920 x 1080 pixels along with 87 per cent screen-to-body ratio. The laptop is powered by up to 10th generation of Intel Core i7 processor along with NVIDIA MX250 GPU. The MagicBook 15 is loaded with up to 16GB of RAM and up to 512GB of PCIe SSD storage.

The company also showcased its Honor Vision Smart TV during India Mobile Congress (2019). The Honor Vision TV comes with a 55-inch display that has a 4K resolution of 3840 x 2160 pixels, 400nits brightness and 178-degree viewing angle. It is powered by a quad-core Honghu 818 SoC, coupled with a Mali-G51 GPU. The TV has 2GB of RAM and 16GB of onboard storage.

There’s a HiSilicon Hi1103 Wi-Fi chip with support for 160MHz bandwidth, 2.4G/5GHz dual-frequency and offering download speeds of up to 1.7Gbps. The TV is bundled with a remote and can be used with a smartphone as well. The remote has a power button, a smart key, and volume control keys. The Honor Vision has four 10W speakers only.