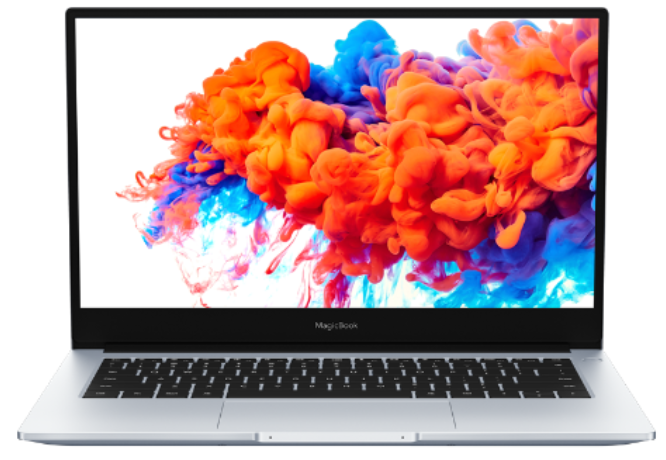 As for the pricing, the MagicBook 14/15 with 8GB RAM and 256GB storage is priced at 599 Euros and will be available from March in Germany, the UK, Spain and other countries. The pricing for the 8GB RAM+512GB storage version is yet to be announced. 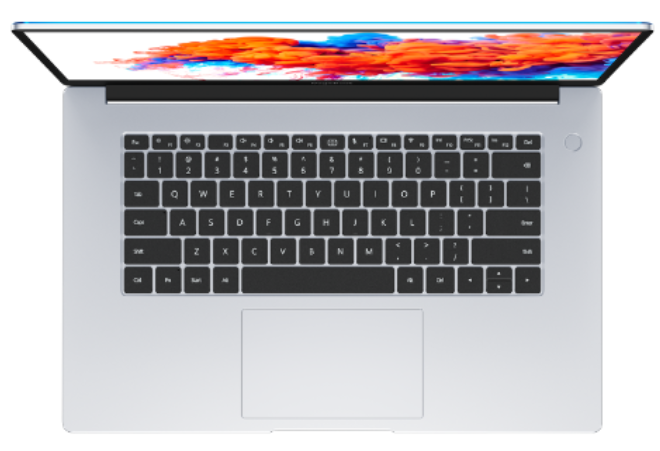 Moreover, the MagicBook features a full-size backlit keyboard, a hidden webcam that’s placed between the function and power buttons. The device has a software feature called Honor MagicLink, which provides instant two-way sharing between laptop and smartphone.