Honor Magic 2 official images teased ahead of the launch 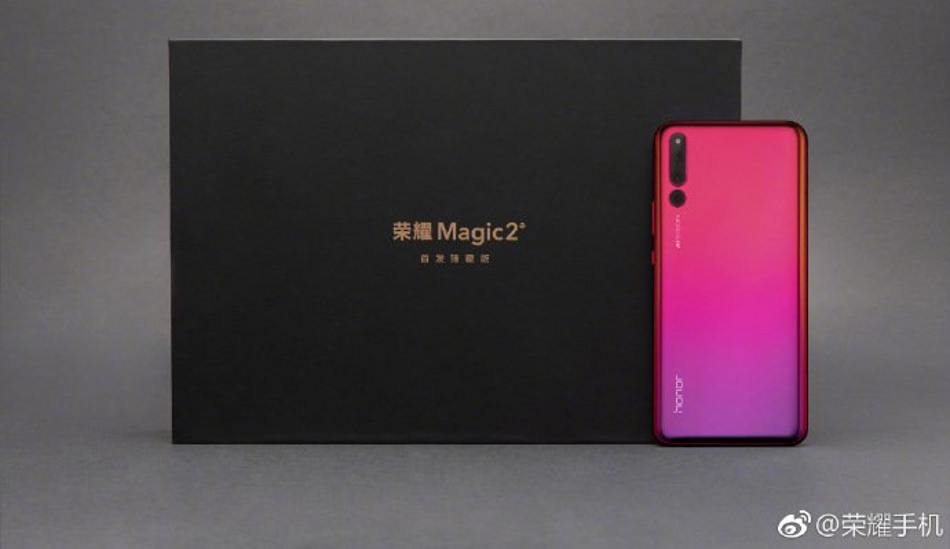 Huawei’s sub-brand Honor is all set to launch its upcoming Honor Magic 2 smartphone next week at an event scheduled for October 31 in China. Now ahead of the launch, the Honor Magic 2 has been teased by its company on its official Weibo account. 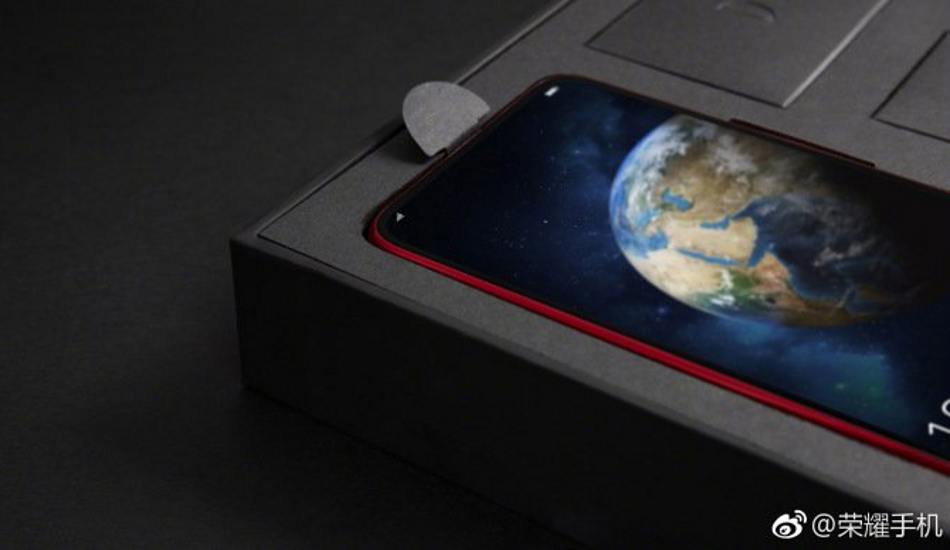 The teasers show the Honor Magic 2’s retail box and the smartphone in two Red and Blue colour gradients. The box is black in colour with gold or rose gold text on it. One of the teasers shows that the phone will feature three rear cameras aligned vertically on the top-left corner with an LED flash. The back of the phone also shows the Honor logo.

The front of the Honor Magic 2 shows 100% screen-to-body ratio and a front-facing camera with mechanical sliding mechanism, that has two lenses for 3D face unlocking. It does not show any fingerprint sensor on the rear side of Magic 2, so it is expected that the phone might feature under-display. 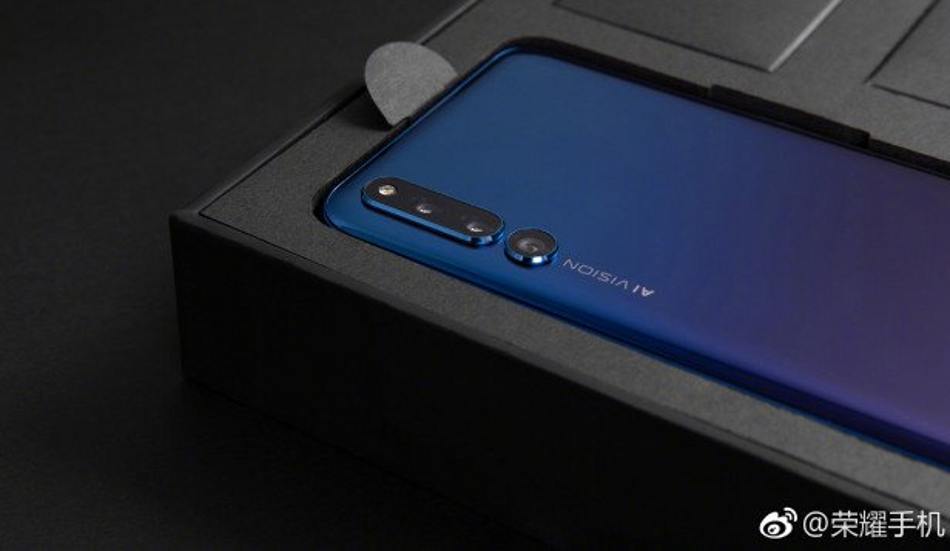 The Honor Magic 2 was recently spotted on TENAA certification website in China. The Honor Magic 2 will feature 6.39-inch Full HD+ AMOLED display with 2340 × 1080 pixels resolution and 19.5:9 aspect ratio. It will feature the company’s ownHisilicon Kirin 980 chipset coupled with 6GB/8GB RAM with 128GB/256GB storage without any microSD card slot. 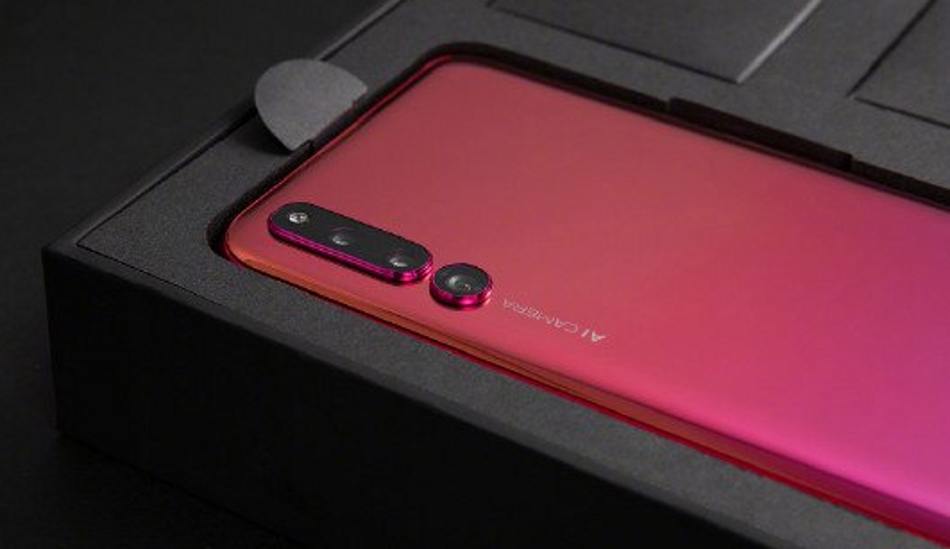