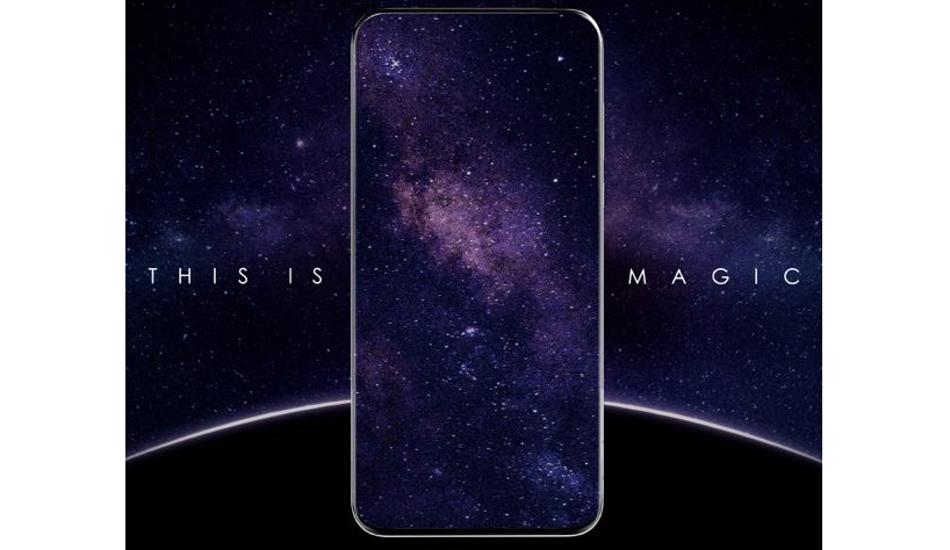 The Honor Magic 2 phone will come with a mechanical sliding mechanism which will house the front-facing camera and other sensors same like on Vivo NEX and Oppo Find X smartphones.

Huawei’s sub-brand Honor recently announced that the company will launch its upcoming Honor Magic 2 smartphone in China on October 31. Now ahead of the launch, the Honor Magic 2 has been spotted on the TENAA certification website in China which has revealed its complete specifications but without images. The Honor Magic 2 will be the successor of theHonor Magic phone which was launched back in the year 2016.

As per the TENAA listing, the Honor Magic 2 will feature 6.39-inch Full HD+ AMOLED display with 2340 × 1080 pixels resolution and 19.5:9 aspect ratio. It will feature the company’s ownHisilicon Kirin 980 chipset with Mali-G76MP10 GPU. The phone will have two variants – 8GB RAM with 256GB storage and 6GB RAM with 128GB storage. however, it will not have a microSD card slot.

The Honor Magic 2 phone will come with a mechanical sliding mechanism which will house the front-facing camera and other sensors same like on Vivo NEX and Oppo Find X smartphones. The display will come without a notch, having a higher screen-to-body ratio. Though the listing does not mention anything about the fingerprint sensor, the handset is expected to feature an in-screen fingerprint scanner.